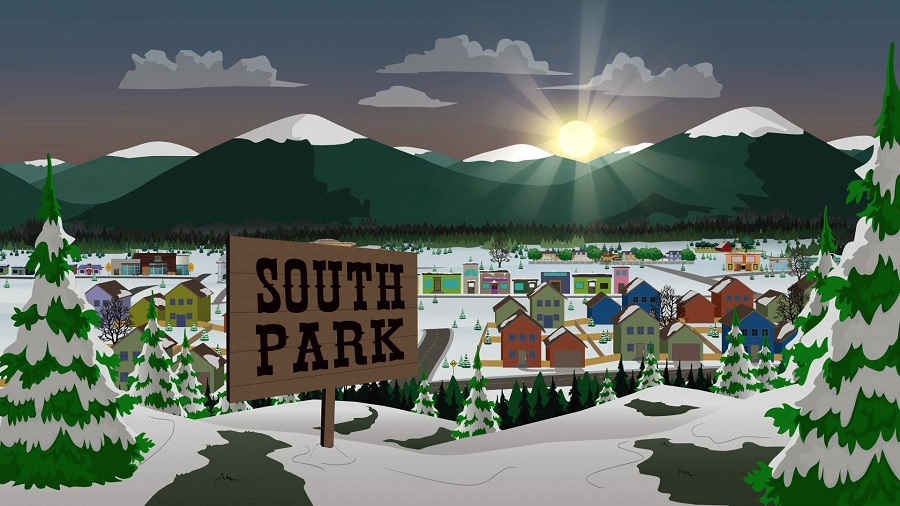 The hit animated sitcom “South Park” is returning for season 22 this month. The issues to be tackled in the upcoming episodes are still unknown but some are speculating on seeing the creators’ take on the #MeToo Movement and more of Donald Trump-themed satire.

Comedy Central’s animated series, created by Trey Parker and Matt Stone, is famously known for incorporating the latest and most talked-about social issues in the United States. And fans suggest that “South Park” season 22 could include an episode centered on the #MeToo Movement.

In a “South Park” community forum, a fan suggested that “South Park” season 22 might dedicate one of its episodes where one of the main characters is alleged of being a sexual assault offender. The fan further suggested that a news article about the #MeToo Movement will reach the school and inspire the girls to organize a local action.

Meanwhile, other fans also noted that the animated sitcom had already released an episode in 2016 that was focused on gender issues. But since the #MeToo Movement remains one of the highly talked about topics across the United States, it would not be surprising to find “South Park” season 22’s own take on the issue.

Reports note that episodes and plot details for “South Park” are always tightly sealed. There are also instances that the creators would only finalize an episode story a day before it airs to match the latest trending issues. But it is not hard to speculate that “South Park” season 22 would feature more Donald Trump-themed satire through the show’s own president, Mr. Garrison.

Fans also have an idea that “South Park” season 22 would have an episode that tackles bullfighting. Fans suggest that Stan is the most likely character to protest on this type of issue. They have also speculated on the possibility that Stan will bring the protest action to Spain where bullfighting is a deeply rooted tradition.

These plots, except for those related to the president, Mr. Garrison, are mere speculations and fan ideas. Luckily, viewers will not have to wait long to see what issues will be tackled in “South Park” season 22, which premieres on Wednesday, Sept. 26, at 10 p.m. ET on Comedy Central.