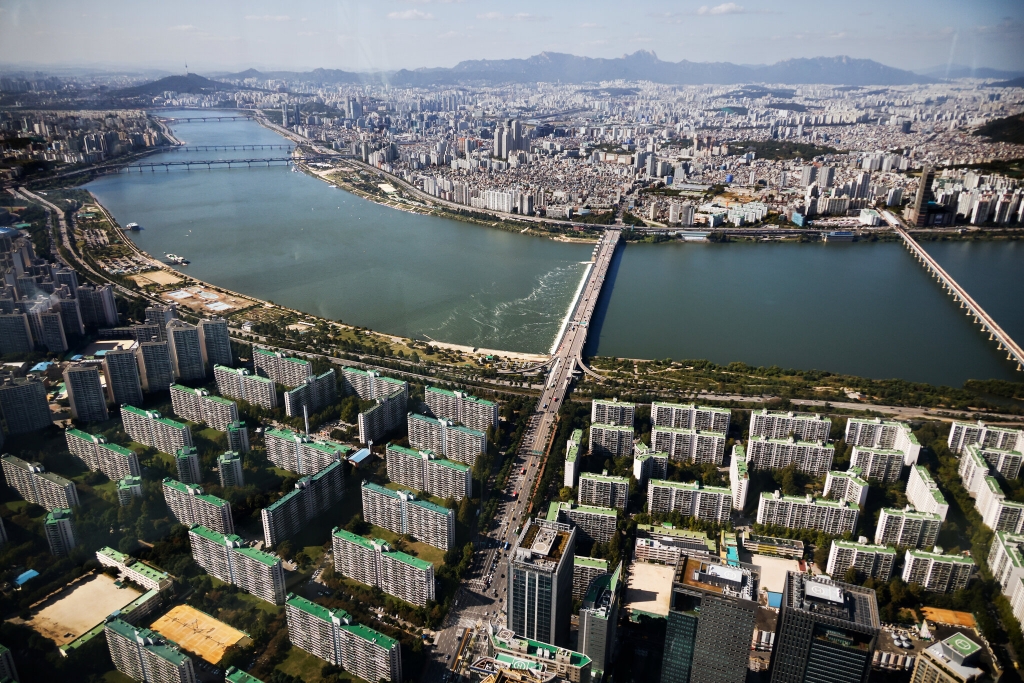 South Korean authorities have arrested 34 people and referred 529 more to prosecution into allegations that they profited from insider information as public employees and officials in a land speculation scandal.

The public employees and officials, including a former head of a local government and a local assembly member, were said to have purchased land set for development before the plans were announced publicly.

There were cases and over 2,800 people involved, including employees of state-run Korea Land and Housing, local civil servants, and their families.

Prime Minister Kim Boo-kyum said he felt "extremely embarrassed" about the allegations in apologizing to the public for the scandal.

The government had so far seized 90.8 billion won in illicit gains from speculative investments.

The scandal has infuriated the South Koreans now dealing with sky-high real estate prices that have put housing out of reach for many of them.

The investigation is still ongoing.

The initial scandal involved at least ten employees of Korea Land and Housing who bought land at a low price in an area set for building 70,000 new homes before development plans were made public.

Condominium prices in Seoul have soared 80 percent since Moon took office four years ago, according to KB Kookmin Bank.