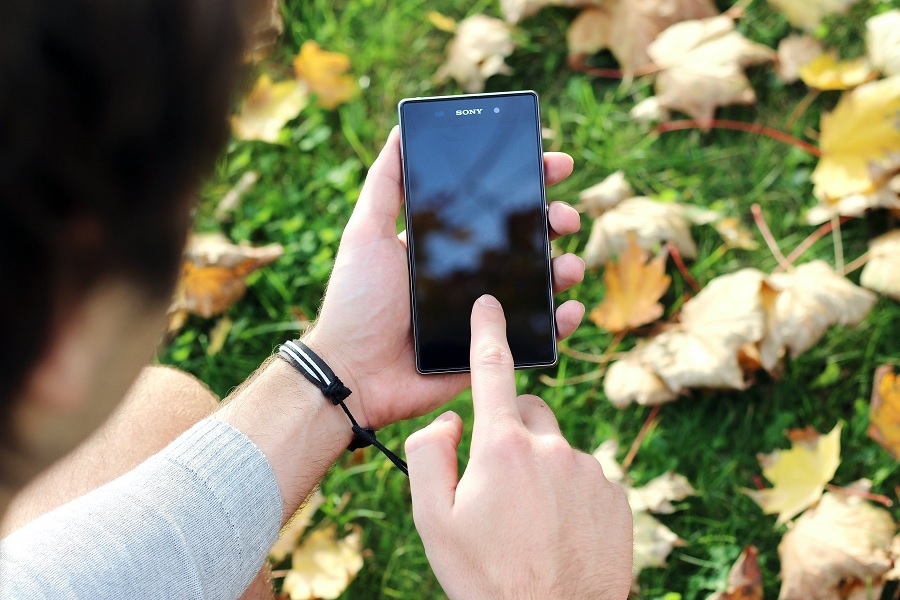 Sony will be the next Android smartphone manufacturer to refresh its product line. The company has confirmed an Xperia event later this month, but its fans are still clueless on what device (or devices) it would announce.

The official YouTube channel of Sony Xperia has been updated with a new photo banner, as first spotted by Droid Life, confirming rumors that the company has one or more smartphones in the pipeline. The subtle event invitation explicitly indicates the event will focus on a “new product announcement.”

Considering the method of the event’s confirmation, the Sony Xperia event will be likely hosted on its YouTube channel as well. While a placeholder for an online stream is not available yet, fans can subscribe to their channel to be notified once it goes live.

As for the actual Sony Xperia product announcement event, it will take place on Wednesday, April 14. Android fans in North America will have to prepare for some late-night watching, though. The launch will start at 4:30 p.m. Japan Standard Time or 3:30 a.m. ET / 12:30 a.m. PT.

Unlike the details of the next Sony Xperia event, there are varying rumors on what smartphones the company is going to unveil. It is also not surprising that there are several devices speculated to be announced next week. It can be recalled that the company unveiled a lineup of new phones in February 2020 as well.

If Sony Xperia is aiming to maintain an annual refresh of its product line, then some of the most likely announcements could be the successors of Xperia 1 II, Xperia 10 II, and Xperia Pro. The same Droid Life is more interested in the potential Sony Xperia 1 III, which is speculated to sport a 6.5-inch display (same as its predecessor’s) with 4K and 120Hz upgrades. Significant battery boosts are also wished for the rumored phone, such as a 5,000mAh capacity from 4,000mAh and adoption of 65W fast charging.

#SONY is finally about resurrect the #XPERIA "Compact" Series!

However, it is also worth mentioning that the company has been rumored to revive the Xperia Compact line in an apparent response to the launch of the pocket-sized iPhone 12 mini last October. Reliable leaker Steve Hemmerstoffer (a.k.a. OnLeaks) reported back in January via Voice the first alleged render of the next Sony Xperia Compact phone with dimensions 140 x 68.9 x 8.9mm with a 5.5-inch screen.

Featured photo by JÉSHOOTS from Pexels