Song Joong Ki, Song Hye Kyo divorce: Actor is back to filming while his ex-wife is finishing her schedules and participating in charity works 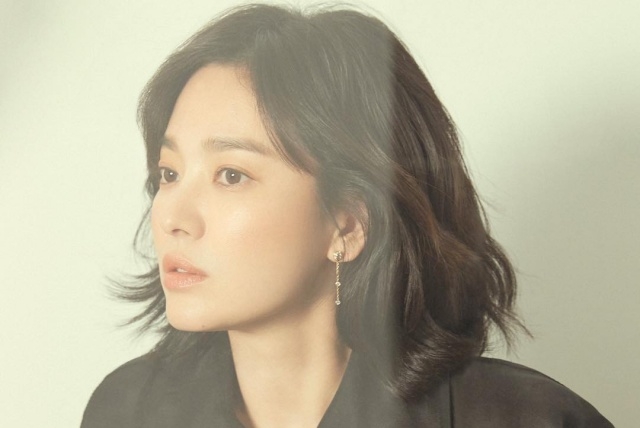 Song Joong Ki and Song Hye Kyo are singles now, and although the court has already declared them officially divorce, people still couldn’t stop talking about their marriage. Probably, this is because the two did not really provide a good explanation as to why they have parted ways.

Plus, it was an unfortunate separation, especially that they have been together as husband and wife for just 18 months. Also, the fact that it was Joong Ki who filed for divorce without telling his wife first is baffling, and it creates many questions; thus the interest in their separation is still high up to now.

The effects of their divorce

Song Joong Ki and Song Hye Kyo’s divorce was said to have a big impact on the Korean drama industry. It was reported that the producers and production companies had devised a new contract for their artists. They added a divorce clause where the cast will be asked to pay the penalty amounting to three times the rate of their actual contract fee if they will cause a scandal due to divorce.

This new rule was added after Joong Ki’s “Arthdal Chronicles” suffered damaged when his separation from Hye Kyo was revealed. It was reported that the drama experienced a dip in its viewership rating following the divorce reports.

What are they up to now?

Song Joong Ki and Song Hye Kyo are currently busy with their own work schedules. The actor is said to have gone back to filming his new film called “Victory,” a sci-fi movie. This will Korea’s first-ever space-themed film and reportedly has a budget of KRW20 billion or about $17 million.

On the other hand, the actress who did not stop working despite her divorce has fulfilled many of her schedules now and will be taking a break soon. While she is still busy, she is also participating in charity works. In fact, she recently made donations for the benefit of the National Liberation Day of Korea.

In celebration of the 74th National Liberation Day and its 100th founding anniversary, Hye Kyo donated 10,000 copies of a guidebook to the Korean independence movement museum in Chongqing, as per Newsen. The establishment relayed that they are proud that the actress is setting an example as one of Korea’s most popular artists.