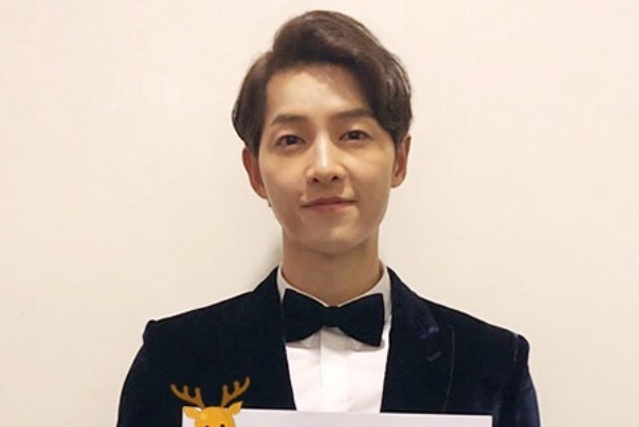 Song Joong Ki is preparing for the release of his newest drama “Arthdal Chronicles” and while he is busy with promotions along with the whole cast, rumors about his divorce from wife Song Hye Kyo continues. Are they really breaking up just after more than a year of marriage?

Hye Kyo is done filming her drama with Park Bo Gum so she has more time in her hands now, however, it is Joong Ki’s turn to be busy so it is possible that they rarely see each other these days. Since they are not seen together as often like before, the divorce rumors are just getting stronger.

After the Chinese media reported that Song Joong Ki and Song Hye Kyo have divorced, various media outlets picked up the story and the rumors have spread like wildfire. But then again, the couple is still together and they may even start their family soon since the actress is already reaching the age when pregnancy gets more difficult.

With that said, it is also not true that Joong Ki and Hye Kyo are already pregnant. In fact, the actress just signed a deal with a movie outfit in Hong Kong. She joined the Jet Tone Films production and looking forward to working with famous director Wong Kar Wai again.

"After signing this contract, I believe that I will cooperate with more outstanding Chinese-language directors and actors in the future," the actress commented after joining the Hong Kong-based film company.

At any rate, perhaps Joong Ki and Hye Kyo will plan their first child after finishing all of their projects in one or two years time. They are focusing on work today so they can center their attention to their family once their baby arrives.