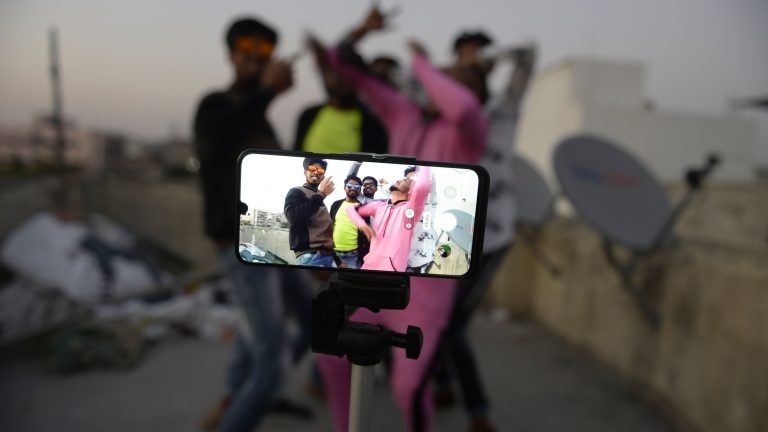 The funding round, which was led by investment firms Tiger Global and Lightspeed Venture Partners, boosted Mohalla Tech's valuation to a little over $2 billion.

Twitter has taken part in two previous funding rounds for Mohalla Tech, while it is Snap's first investment in the company. Mohalla Tech has raised over $766 million in six funding rounds. It has 280 million users across short video app Moj and ShareChat.

Mohalla Tech CEO and co-founder Ankush Sachdeva said the infusion of capital would let them continue to aggressively grow their user base.

Scott Shleifer, a partner at Tiger Global, said they are impressed with the company's understanding of rapidly evolving technologies and its ability to execute quickly. He added that Moj is well-positioned to seize short video opportunities in India.