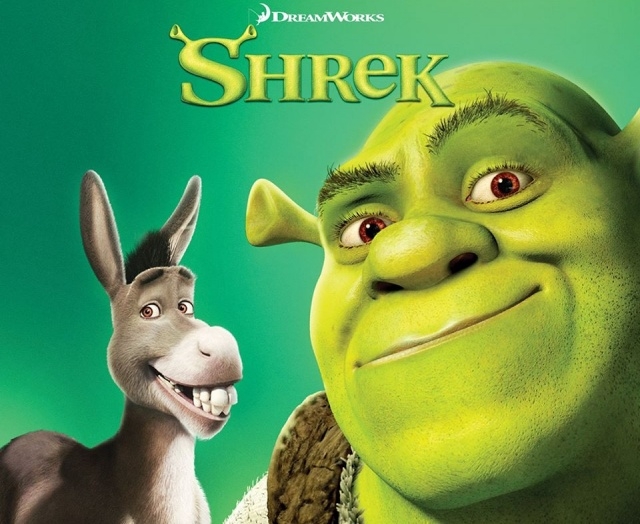 “Shrek 5” is one of those animation franchises that the moviegoers continue to watch when there is a new movie installment. For this film, a new one is coming up however it may take time despite it being five years ago.

Surely, fans have been waiting for “Shrek 5” since Dreamworks and NBCUniversal confirmed that they are planning to release the fifth movie. Previously, it was supposed to arrive last year but they reportedly filmed “Puss in Boots 2” first so it was pushed back.

When NBCUniversal bought Dreamworks Studio, one of the first projects that they planned out was to revive the “Shrek” franchise. It was a decision that was based on the film series’ popularity around the world and it just showed that they acknowledged its power to attract the crowds.

In fact, to kickstart the project, the companies hired new staff for “Shrek 5.” They gave the movie a new writer as Universal stated that they want to give the film some facelift. The company aims to reinvent the much-loved film so it hired Michael McCullers who also penned several “Austin Powers” flicks including “Austin Powers: The Spy Who Shagged Me” and “Austin Powers in Goldmember.”

Collider reported that “Shrek 5” has no director yet though. It wrote that as of now, the position is vacant but “Trolls” co-director Mike Mitchell and Walt Dohrn, McCullers partner in “Austin Powers” who also helmed “Shrek Forever After” expressed their interest in filling the spot.

With the assignment of the new writer and other staff to handle “Shrek 5,” the movie is obviously in the works although the progress is really slow. Plus, Dreamworks and Universal have other projects that they needed to do first so the fifth “Shrek” movie takes a back seat.

Regardless, there is nothing to worry about as “Shrek 5” is still on the cards. The script is complete and ready to roll. “I finished that script which I really, really, really love and it’s really personal to me,” McCullers previously told The Hollywood Reporter. “It’s got a pretty big reinvention behind it that I guess I can’t really reveal.”

If all goes well and there will be no more delays, “Shrek 5” is predicted to be out by September 2022.