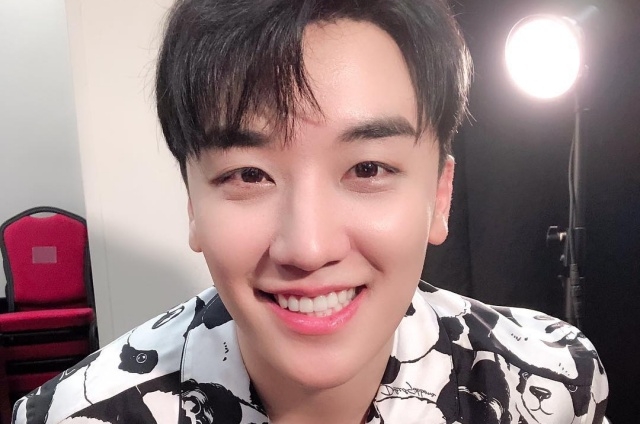 Seungri, the former BIGBANG member, is being investigated for new cases filed against him. This time he was accused of gambling crimes and may have possibly violated Korea’s foreign exchange law as well.

It was alleged that Seungri often travels abroad and he engaged in gambling activities. To be more specific, it was said that the former idol singer visits casinos and gamble his money away. While this may be legal in the countries he goes to, Korean law prohibits its citizens from engaging in any form of betting and gambling even if they do it overseas.

The consequence of the gambling investigation

As a result of the suspicions, Seungri along with former YG Entertainment CEO, Yang Hyun Suk, was banned from leaving the country. The travel ban was issued earlier this week after the police secured the approval from the Ministry of Justice, as per Korea Herald.

Yang and Seungri are facing legal cases for habitual gambling overseas and for violating the Foreign Exchange Transaction Act. The latter charge was allegedly breached by the two, so they can secure their gambling money while abroad.

Moreover, according to The Hollywood Reporter, the police imposed the travel ban after obtaining data from the casino association in Nevada, USA. They are trying to determine the number of times that Seungri and Yang have gambled in Las Vegas’ casinos.

Seungri and Yang Hyun Suk were charged after collecting evidence at the YG Entertainment office in Seoul. As got the latter, he is also being suspected of embezzling money from the company funds and probably used for gambling. Seungri and Yang’s regular gambling habit was said to have led to the expenditure of millions of dollars.

Then again, although Seungri and Yang Hyun Suk have the same charges, it was not stated if they have ever gambled together. The reports suggest that they could have done it separately for most of the time, but there could be occasions when they went to Las Vegas together to gamble. Meanwhile, the travel ban on Seungri and Ysnag Hyun Suk are in effect at once.