Scientists Weigh In - Secondhand Vapor Is Not Harmful 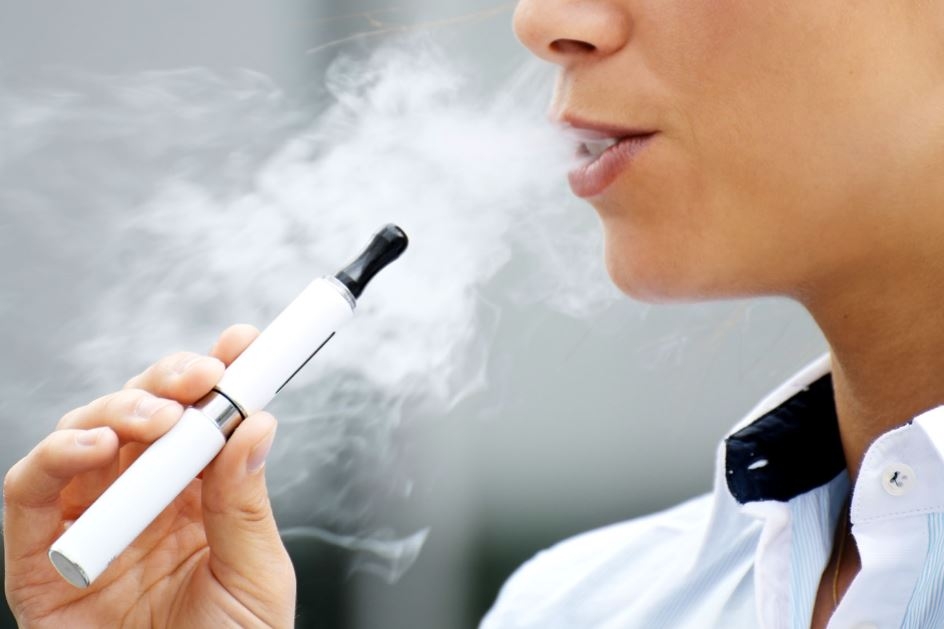 Although vaping has been around since 2004, the real uptick in vapers only happened several years ago, when the industry ironed out the kinks and presented casual users with a wide variety of easy-to-use vaping devices. Since then, the vaping community has been under constant attacks from vaping opponents, most of which are able to secure serious coverage by the mainstream media.

One of the more debated issues is the supposed danger of secondhand vaping. Similarly to smokers, vapers have been accused of polluting the air around them and exposing others (mainly children and young adults) to the dangers of secondhand vapor. One small, but widely quoted study, even went as far as to suggest that vaping seriously impairs indoor air quality by depositing particles of harmful substances.

However, is that really the case?

Vaping is not smoking and vapor is not cigarette smoke, which contains over 4000 chemical compounds, 69 of which are carcinogenic. In essence, e-liquid (substance vaporized by vape pens and other vaping devices) contains only several ingredients which, under normal vaping practices, produce no harmful substances.

At least, that’s what prominent and peer-reviewed scientific research tells us.

The above-mentioned study published in the International Journal of Hygiene and Environmental Health in 2014 concludes that e-cigarette usage in a thoroughly ventilated room contributed to a 20% increase polycyclic aromatic hydrocarbons (PAHs), a 2.4-fold increase in aluminum, and a substantial increase in other pollutants.

However, the abstract of the study also tells us that the tested sample was small - nine volunteers with six vape sessions each, which is hardly a sample at all. Moreover, we have no idea about the methodology used. What type of devices were they vaping on? Nicotine concentrations? What was their vaping method and did they engage in so-called ‘dry puff’ vaping (intentionally overheating the liquid to get condemning results, a practice that has been discredited by scientists because it doesn’t mirror real use scenarios, but is still used by some researchers)?

We have no idea, so it’s pretty difficult to find this study credible or conclusive, by any stretch of the imagination.

On the other hand, a recent study published in the Public Library of Science came up with drastically different conclusions. The study focused on more than 300 homes in the San Diego area and its purpose was to examine air quality of households where there was evidence of indoor smoking and vaping and compare it with the air quality of households that were smoke and vapor-free. Scientist installed monitoring equipment in all the households and the data was transmitted to them for analysis. There were 43 homes that reported indoor vaping and the data showed no detectable increase in air pollution.

Here’s what the researchers had to say about vaping and air quality impairment: “We observed no apparent difference in the weekly mean particle distribution between 43 homes reporting any electronic cigarette usage and those reporting none.”

In essence - vaping indoors is same as not vaping indoors. Your air quality will not change and you’re most certainly not putting anyone at risk.

Bystanders Don’t Need to Be Concerned About Secondhand Vaping Because It’s a Non-Issue, According to Scientists

Secondhand vapor is not dangerous to non-vaping bystanders. In fact, there’s no proof that it’s even dangerous to vapers. There are numerous studies that failed to find a connection between adverse health effects and vaping aerosol (incorrectly referred to as ‘vape smoke’ by vaping detractors), which is how vapor is technically referred to by scientists. A widely cited study by Public Health England from 2015 actually concluded that vaping is approximately 95% safer than smoking, and its authors encouraged the use of e-cigarettes for smoking cessation.

There are several other studies that dealt predominantly with secondhand vaping, all of which have concluded that vaping is not dangerous to non-vapers. Igor Burstyn from Drexel University took a most thorough look at passive vaping. His literature review titled Peering Through The Mist examined over 9,000 observations on vape aerosol, which he found through PubMed search.

Essentially, Burstyn took the same guidelines that are used to ensure workplace air quality and safety and assumed that innocent bystanders are unwilling to assume any risk from passive vaping whatsoever. He then examined particulate matter that’s produced by vaping and concluded the following: “Current state of knowledge about chemistry of liquids and aerosols associated with electronic cigarettes indicates that there is no evidence that vaping produces inhalable exposures to contaminants of the aerosol that would warrant health concerns by the standards that are used to ensure safety of workplaces”.

Vaping would get a green light from agencies that are tasked with ensuring workplace air quality. That means that there’s absolutely no risk to anyone who’s standing in a room in which someone else is vaping.

The UK’s Royal College of Physicians came to the same conclusion. Their ‘Nicotine Without Smoke’ study completely dismisses the question ‘vape smoke’, correctly realizing that it’s a non-issue. Researchers even say that the biggest concern in this respect is passive exposure to nicotine but point out that “nicotine from exhaled vapour can be deposited on surfaces, but at such low levels that there is no plausible mechanism by which such deposits could enter the body at doses that would cause physical harm.” The previously mentioned Public Health England study quantified that nicotine exposure by noting that it’s 169 times lower than that of smoking, and that, as such, it poses no real danger.

Vape detractors will also mention VOCs (volatile organic compounds) frequently, saying that e-cigs create them and noting their carcinogenic properties. In fact, a 2015 study conducted by the Spanish Council of Scientific Research compared vape aerosol and cigarette smoke, specifically searching for 156 VOCs. They found none in vape aerosol. Vaping champion, Dr. Konstantinos Farsalinos commented on the research, saying that it proves that there are more VOCs in normally expelled lung air than in vapor produced by e-cigarettes.

Why Are We Still Debating Secondhand Vapor?

The assumption among vape proponents is that there’s still fear that vaping can lead to smoking. That’s the only logical reason why there would be so much bad and misleading information about secondhand vapor coming from certain ‘reputable’ scientists. They fear that vaping could lead to ‘renormalization’ of smoking.

That couldn’t be further from the truth. Vaping should be seen as a highly successful method of smoking cessation and further attempts to demonize it will only lead to fewer people deciding to go that route. If that comes to pass, it will be guilty of doing a great disservice to public health.