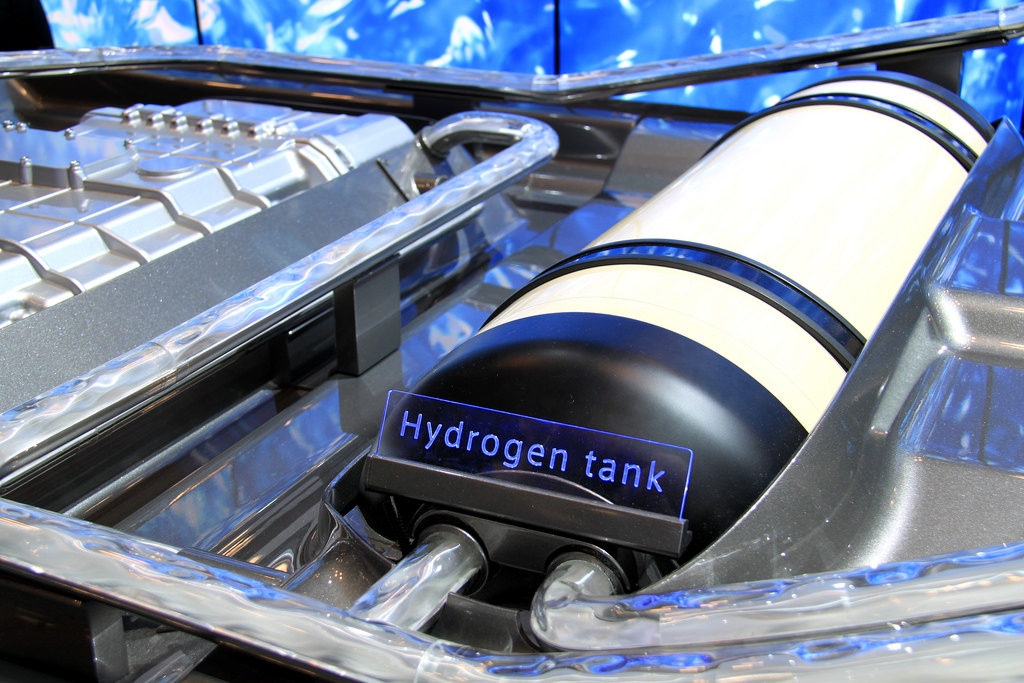 Although it doesn’t get the same amount of coverage as solar energy, hydrogen fuel is still considered one of the most promising sources of power available. Unfortunately, it’s not exactly easy to produce, nor is it cheap to bring to the mass market. A team of researchers might have just found a solution to this problem by creating hydrogen fuel using sunlight and some fat.

As Futurism notes, hydrogen might just be the cleanest of all the clean energy sources in the market. Burning it only results in leaving water molecules as residue, which is infinitely cleaner than oil, coal, or natural gas. Unfortunately, creating the fuel cells that will actually store hydrogen fuel has proven incredibly expensive, which is why it hasn’t caught on as well as wind or solar.

Fortunately, researchers from the Argonne National Laboratory in Illinois partnered with Moscow Institute of Physics and Technology (MIPT) scientists and found another way to produce hydrogen fuel. The new method involves using light and lipids, and could potentially lead to a much cheaper production of the clean fuel.

The researchers published their finding in the journal ACS Nano, where they detailed the methodology and results of their study. Basically, they argue that this new method could result in another revolution in clean energy.

“We report on an entirely man-made nano-bio architecture fabricated through noncovalent assembly of a cell-free expressed transmembrane proton pump and TiO2 semiconductor nanoparticles as an efficient nanophotocatalyst for H2 evolution,” the paper’s Abstract reads. “The system produces hydrogen at a turnover of about 240 μmol of H2 (μmol protein)−1 h–1 and 17.74 mmol of H2 (μmol protein)−1 h–1 under monochromatic green and white light, respectively, at ambient conditions, in water at neutral pH and room temperature, with methanol as a sacrificial electron donor. Robustness and flexibility of this approach allow for systemic manipulation at the nanoparticle–bio interface toward directed evolution of energy transformation materials and artificial systems.”