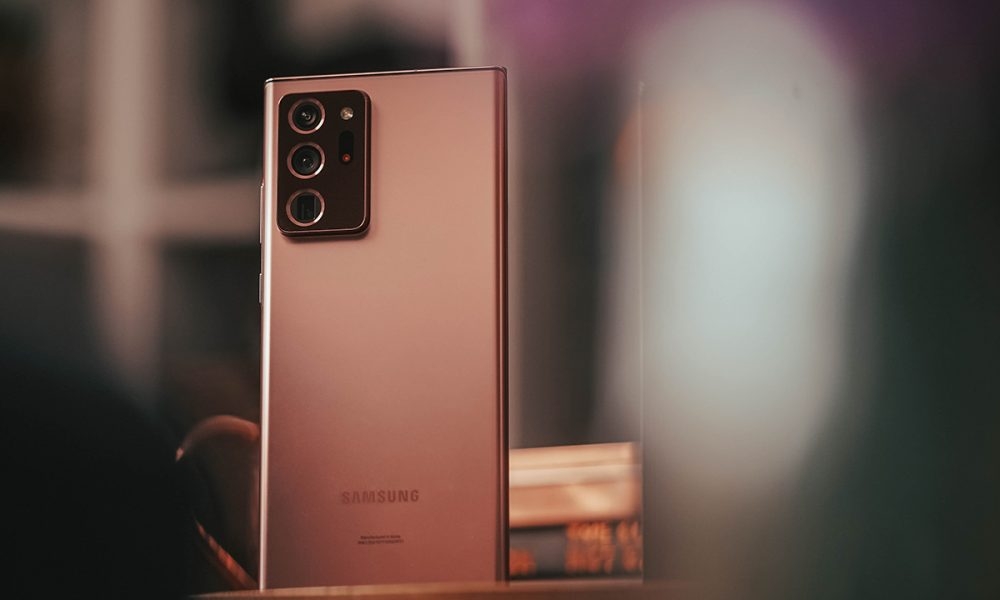 Samsung has been expanding in India, where there is growing anti-China sentiment following a border clash between the two countries.

The six percent gap between the two vendors is the largest since February when China's was severely hit by COVID-19 lockdowns.

Samsung ceded its top vendor status to Huawei in April, but it recaptured the position after a recovery in the Indian smartphone market, which is the world's second-largest.

Samsung has been expanding in India, where there is growing anti-China sentiment following a border clash between the two countries.

The US ban on Huawei for the supply of semiconductors made with its equipment, software, and design without prior approval is expected to give a good opportunity to other brands.