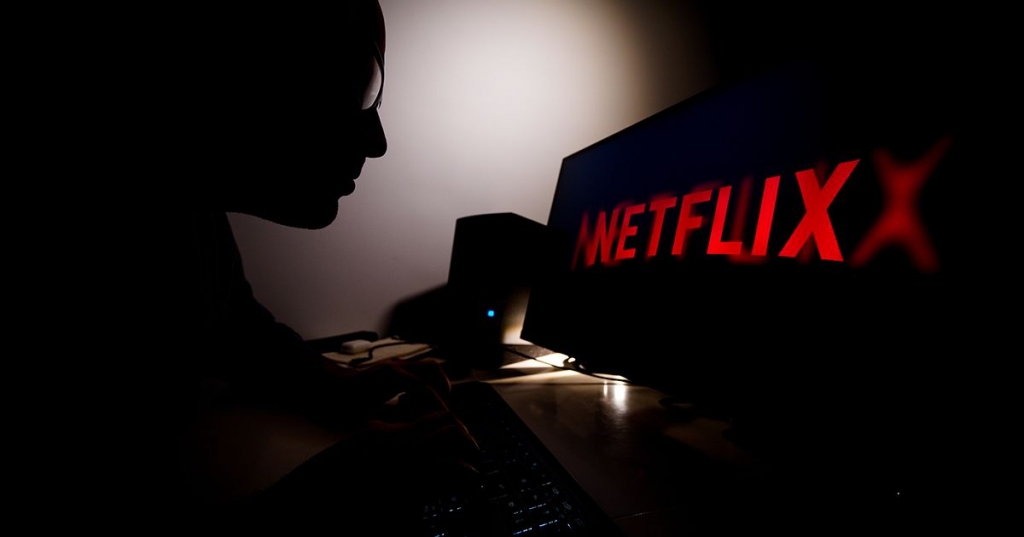 Disney Plus has pushed back its service launch in South Korea from September to the end of this year while assessing a Seoul court ruling's impact against Netflix Inc.

The court ruled that the parties need to settle the dispute through negotiations.

Consequently, Disney delayed its service launch and contract signing as it is closely monitoring the domestic market trends and working on response plans.

SK Broadband is planning to charge Netflix about 27 billion won per year for network use. Worse, Netflix may also end up paying over 80 billion won in combined annual fees If KT and LG follow suit.

Netflix boasts around 4.1 million paid subscribers with a share of 4.8 percent in South Korea.

To avoid a legal dispute with Korean ISPs, Disney Plus suggested it use third-party content delivery networks (CDNs) instead of transferring content directly through the ISPs' networks.

The CDN operators such as Amazon Cloudfront and Fastly will pay directly to ISPs.