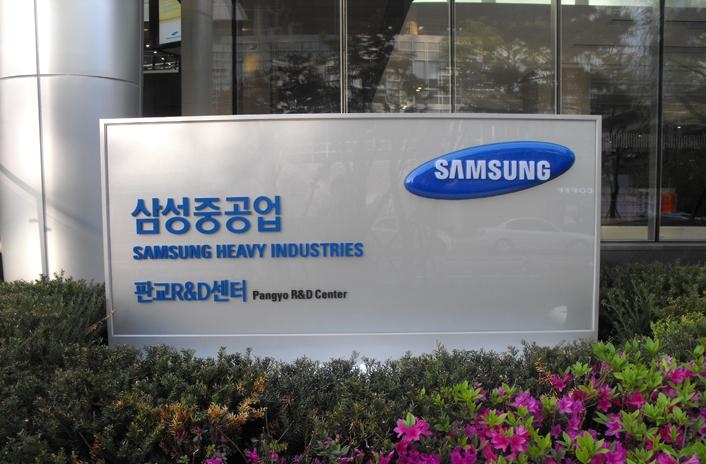 Samsung had formed a group of experts to respond to the countersuit.

Japanese oil and developer INPEX has countersued South Korea's Samsung Heavy Industries Co. for $480 million after the latter filed a complaint against it in April for not paying the rest of the contract amount.

Samsung had formed a group of experts to respond to the countersuit.

The countersuit will not hurt Samsung's earnings as the shipbuilder had set up allowances for the legal dispute till the first quarter of 2021.

Samsung won an order from INPEX for the installation of a central processing facility off the coast of Australia in 2012.

After completing the installation in 2019, Samsung asked INPEX to pay for the rest of the contract amount worth $116 million.

But INPEX refused, claiming that the delay in completing the facility caused its work on the seas to be delayed, as well.

On April 30, Samsung lodged a complaint with the Singapore International Arbitration Centre against INPEX for the rest of the contract amount.