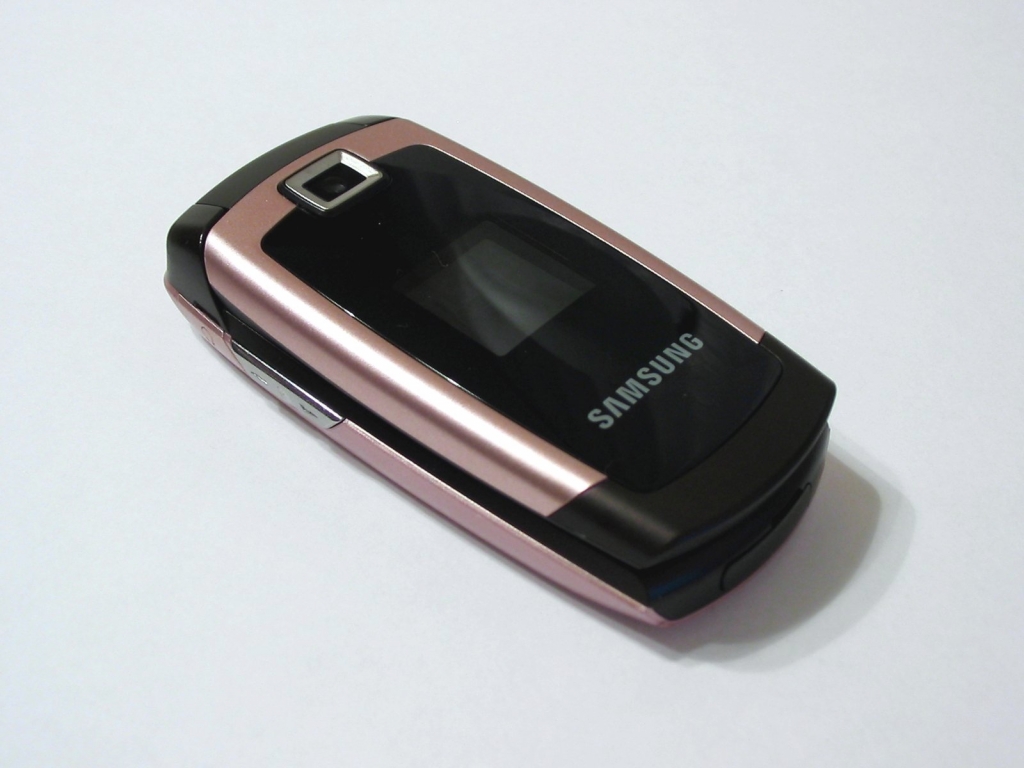 Not a lot of U.S. consumers might know this, but Samsung also has its own smartphone offering with the letter “X” on it. It’s the Galaxy X and it has been the subject of rumors for years. Thanks to the addition of a support page on Samsung’s website regarding this particular device name, many are considering this as confirmation of its existence and imminent arrival on the market.

One of the first to report on the development is Mobiel Kopen, which was then noted by LetsGoDigital. The page features a device with the serial number SM-G888N0. The N0 means that the device is only for the South Korean market, which is line with the speculation that the Galaxy X is going to be exclusive to the region.

This makes sense since, based on everything that has been speculated on the device, it’s not exactly something that Samsung would want to risk a worldwide release on. For starters, the rumored Galaxy X will supposedly feature foldability, which is due to a series of hinges. There will two displays, but only one will be flexible.

South Korean media have been speculating that the device is going to hit the markets sometime in 2018, alongside the Galaxy S9, which is expected to launch in February 2018. Thanks to the appearance of the support page, it’s also expected that there will be an official unveiling of the product in December at the earliest.

On the other hand, the existence of the Galaxy X might be a hindrance to the success of the Galaxy S9 and S9 Plus, Forbes reports. With only a few months to go before the launch of its flagship smartphone lineup, Samsung has a limited time to reveal the flip phone, market it to South Korean consumers, and leave enough room for what will undoubtedly be the more expensive options come February.