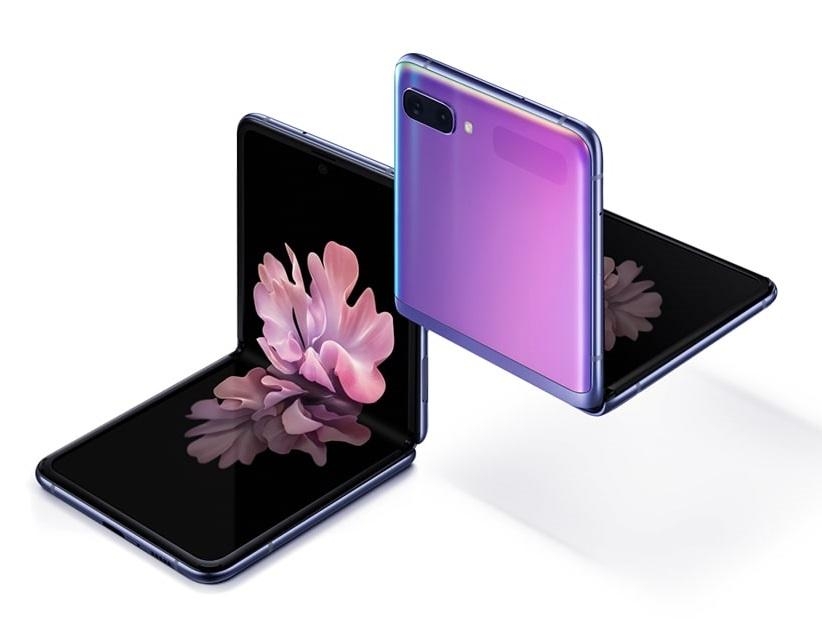 There were 230,000 units of Galaxy Z-Flip sold, achieving a 56.1 percent month-on-month sales increase

Samsung said that the worst is yet to come for its smartphone sales after the coronavirus "significantly" hurt its operations in the first quarter.

According to Samsung, COVID-19 will negatively impact demand for several of its core products, including smartphones and TVs.

It added that COVID-19 hurts demand that triggers store and factory closures around the globe.

The downtrend in global smartphone sales is likely to worsen due to lockdowns in major countries.

By model, sales of the Galaxy S20 series plummeted by 35 percent year-on-year.

However, there were 230,000 units of Galaxy Z-Flip sold, achieving a 56.1 percent month-on-month sales increase.

Samsung Electronics' smartphone sales are likely to worsen in April.

This is due to declining sales in its main markets of the US and Europe, although sales recovered in China.

Like Samsung, sales are also expected to remain sluggish for Apple in April.