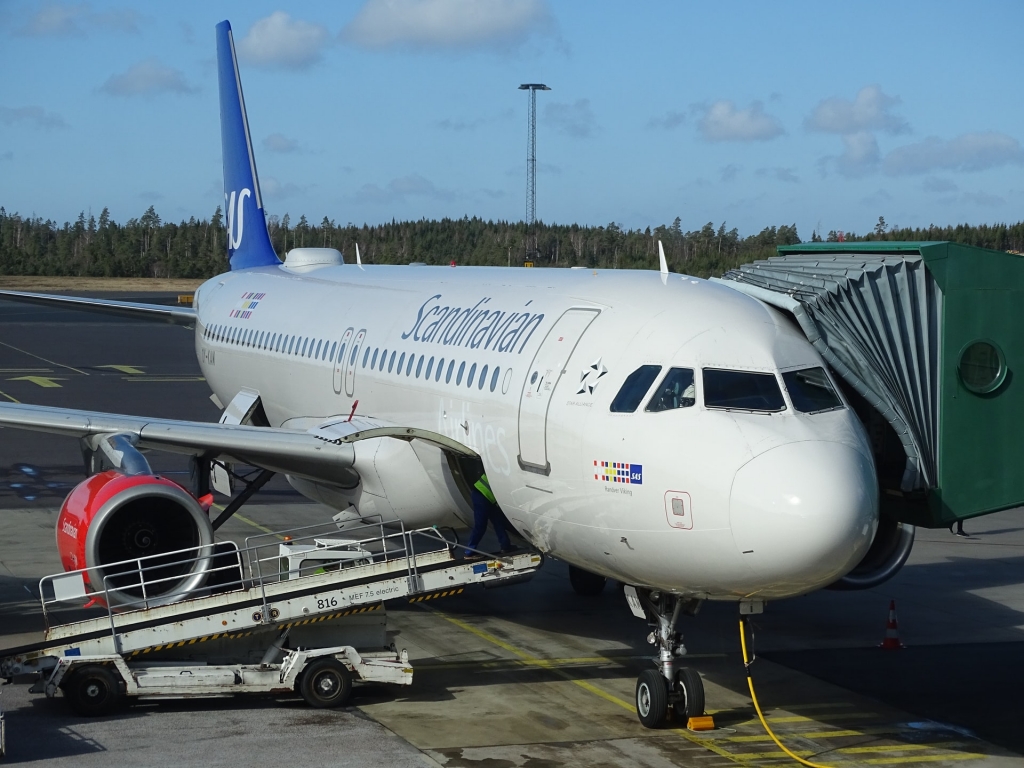 SAS Scandinavian Airlines has filed for Chapter 11 in the United States as its pilots stage a strike that has grounded flights. The company made the move to push and hasten its company restructuring plans.

According to CNN Business, SAS Scandinavian Airlines revealed its filing for bankruptcy protection on Tuesday, July 5. The company’s pilots are also on strike, which has affected its financial position and liquidity.

It was reported that negotiation talks between the pilots and SAS regarding pay collapsed on Monday thus, the pilots’ strike followed. The walkout intensified the travel turmoil across Europe as many flights are being canceled or delayed as the peak of summer vacation begins.

The strike actually played a role in hastening SAS airline’s decision to file for bankruptcy in the U.S. The company’s chief executive officer, Anko van der Werff, explained on Tuesday via a press conference that the situation with the pilots accelerated their plans for the filing.

Then again, while the bankruptcy process is ongoing, the airline said that it would continue to serve the travelers by providing the best service despite its position. It will also do its best to fulfill all the flights on schedule even if some pilots are not working as they joined the strike.

SAS Airlines also pointed out that it has already announced its plans to restructure in February. The pilot strike just pushed the company to carry out its plan earlier than expected.

“SAS and certain of its subsidiaries today filed voluntary petitions under chapter 11 of the U.S. Bankruptcy Code in the U.S. Bankruptcy Court for the Southern District of New York, in the United States,” the airline said in a press release. “The purpose of the filing is to accelerate SAS’ transformation by implementing key elements of its SAS FORWARD plan.”

The Scandinavian Airlines further added, “These steps are consistent with SAS’ announcement on May 31, 2022, that SAS FORWARD involves complex multiparty negotiations and that the Company might seek to utilize one or more court restructuring proceedings designed to assist in the resolution of SAS’ financial difficulties and help accelerate the implementation of SAS FORWARD.”