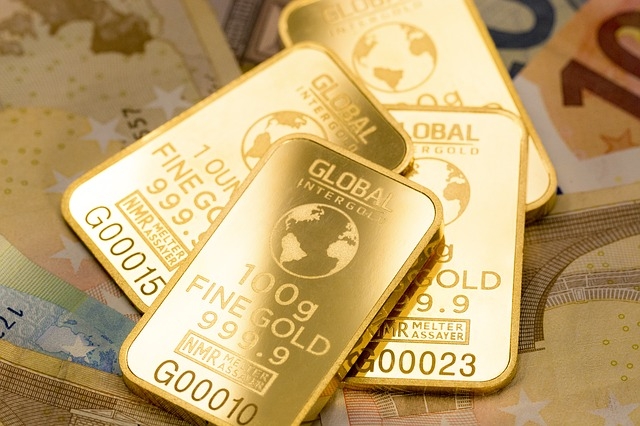 The FnGuide, a financial information provider, attributed the gold funds' solid performance to a bump in gold prices as investors are increasingly turning to safe assets during the coronavirus scare.

The FnGuide noted that the price of one gram of gold closed at 68,860 won on the domestic market on April 24, its highest since the market opened in March 2014.

In contrast, South Korea's oil funds have been sliding during the said period on the as pandemic sent crude prices plummeting. Two of the country's major oil commodity exchange-traded funds (ETFs), had an average return of minus 64 percent to 74 percent.

Sinking demand brought about by the outbreak, and failure to agree on a production cut among major producers were attributed as the reason behind plunging international oil prices.