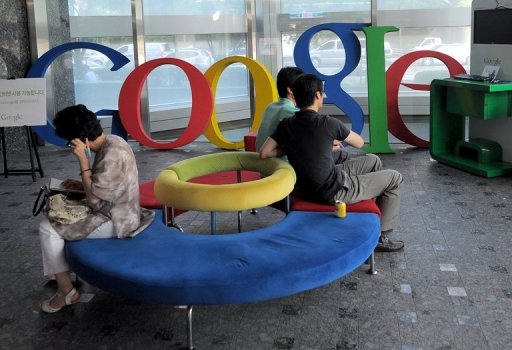 Apple announced it will cut App Store commissions from 30 percent to 15 percent for developers with yearly proceeds of less than US$1 million beginning next year.

South Korea's lawmakers have been scrutinizing Google after it required in September to make all app developers on its Play store use its billing system, which takes a 30 percent commission, from October next year.

Lawmakers have proposed bills to keep Google from banning app market operators that use other payment methods in mobile content transactions.

Local tech groups are worried about the high fees brought about by Google's move.

According to the Korea Startup Forum, policies to force in-app payments negatively impact not only startups but the broader content industry.

Google Korea director Im Jae-hyun downplayed the concerns, saying that less than a hundred Korean developers would be affected by using the billing system.

The Korea Fair Trade Commission is looking at Google's possible violations of competition laws with the policy change.