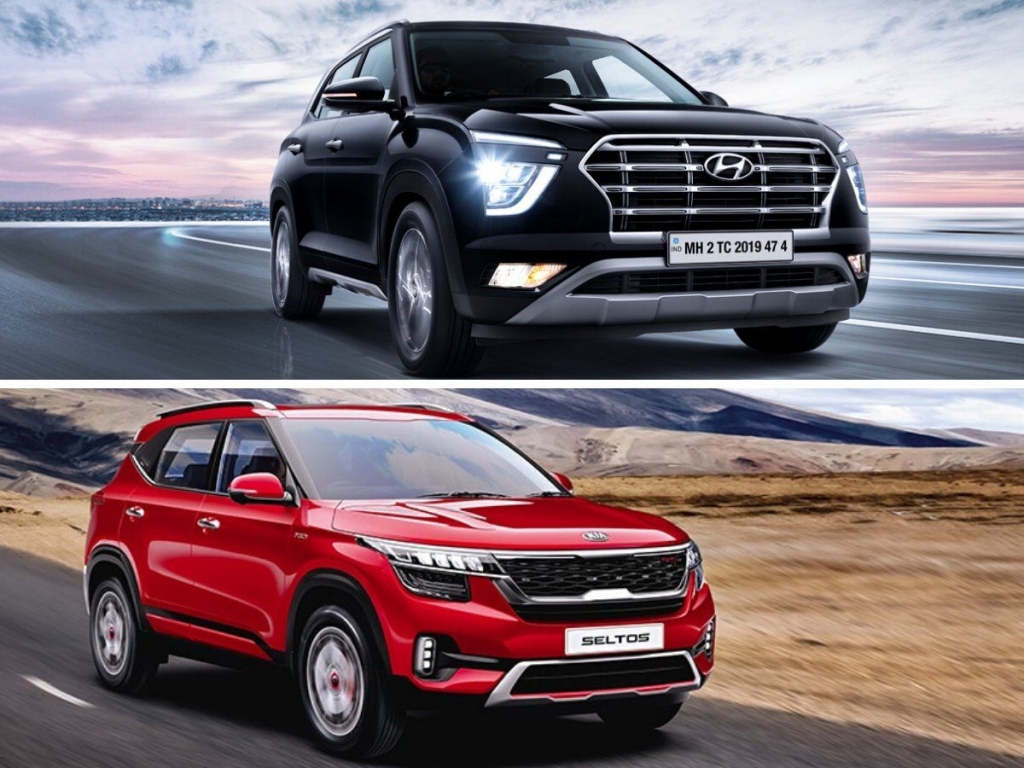 KAMA recommended the government and local automakers work together to deal with tougher rules on combustion engine vehicles in Europe and the US enactment of the Inflation Reduction Act (IRA), which disqualifies electric vehicles made outside the US from tax credits.