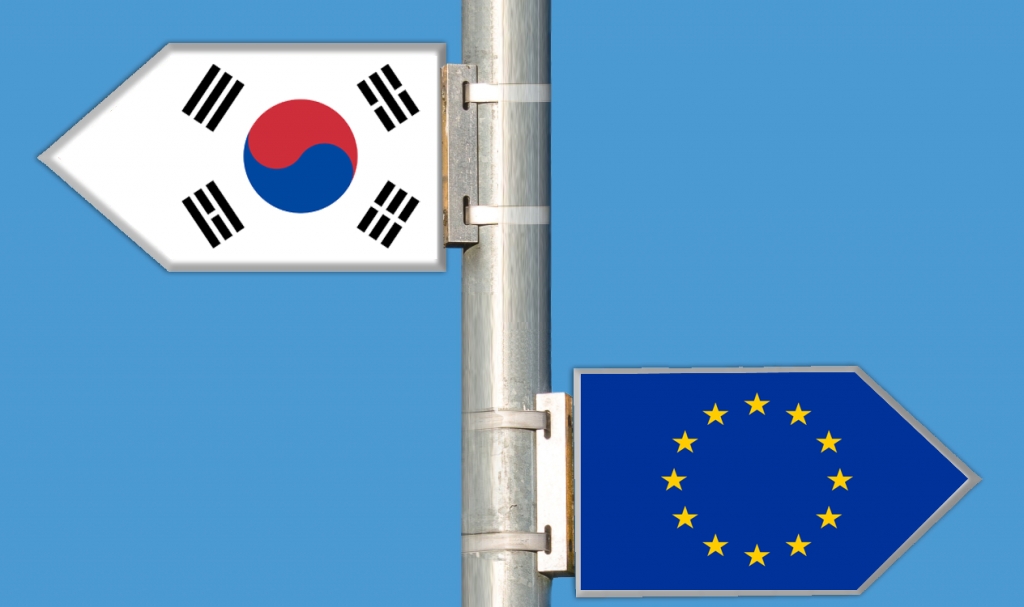 South Korea's businesses complained that the EU’s carbon border tax would lead to unfair double taxation as the country has already adopted its cap-and-trade system.

The Federation of Korean Industries (FKI), which represents over 400 businesses, had requested the EU to exempt South Korea from its tariff plan, dubbed Carbon Border Adjustment Mechanism.

The FKI, which added that it could grow into a new type of trade protectionism, has yet to receive a response from the EU.

The organization had not sent a similar request to the US, which is still in the early stages of planning.

Last month, the EU put forward plans to levy on importations by economies with laxer climate rules from 2026. US lawmakers followed suit, floating plans of including the tariff as part of a $3.5 trillion budget reconciliation bill.

Cho Gyeong-lyeob, the chief economist at the Korea Economic Research Institute, noted that South Korea's energy-intensive industries, such as steel and cement, are set to suffer if the carbon border tax is levied in a coercive manner.

The Bank of Korea (BOK) pinpointed the country's autos and shipbuilding industry to be hit most by the tariffs, with the steel industry next.

Cho added that the pace of cutting back industrial carbon emissions has to be in line with the development of green technologies, which could reduce emissions costs.

If both the EU and the US levy carbon border taxes, South Korea’s outbound shipments would shed 1.1 percent, or $7.1 billion, every year, according to the BOK.

The EU’s charge of $50 per ton of carbon dioxide emissions would cost South Korea’s exports $3.2 billion annually. If the US adopts the same $50 rule, the tariff would cost an additional $3.9 billion every year.

The tax could also eliminate South Korea's cost advantage in manufacturing and affect its trade ties with China, which is expected to be heavily hit by the tax rules as the world’s largest greenhouse gas emitter.

The BOK noted that if the US and EU take into account the cap-and-trade system, which currently levies $15 for every ton of emissions, the tax would be cut by $35 per ton. That means South Korea’s annual exports would only shed 0.7 percent.