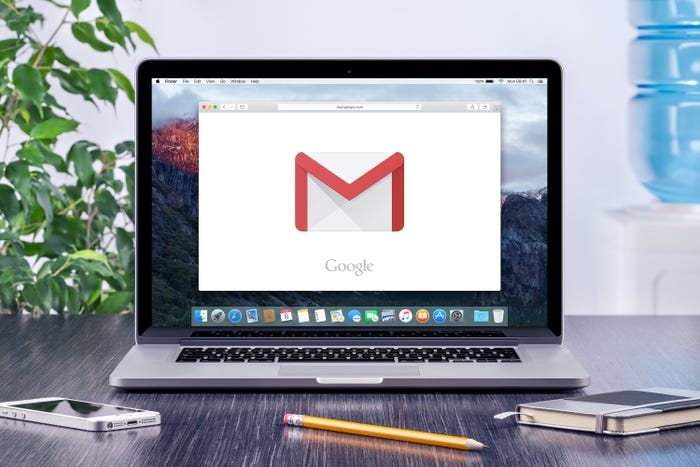 Google becomes the first to come under the under its revised Telecommunication Business Act.

South Korea is requiring US internet giant Google to submit a report under its revised Telecommunication Business Act. by Dec. 30 on its service errors that inconvenienced Korean users.

Google becomes the first to come under the new regulation, said the Ministry of Science and ICT.

Google's services, including Gmail, YouTube, and Google Calendar, went down Monday between 8:30 p.m and 9:30 p.m.

According to Google, it experienced an authentication system outage for approximately 45 minutes due to an internal storage quota issue.

While Google posted a statement on its Twitter account in English, it did not notify South Korean users.

The ministry urged Google to notify local users in Korean when service outages occur, and vowed to take appropriate measures under the Telecommunication Business Act, which took effect last week.

Under the revised Telecommunication Business Act, content providers, including Google, Netflix, and Facebook, are responsible for providing stable services to users and are required to report service errors to the ICT ministry.