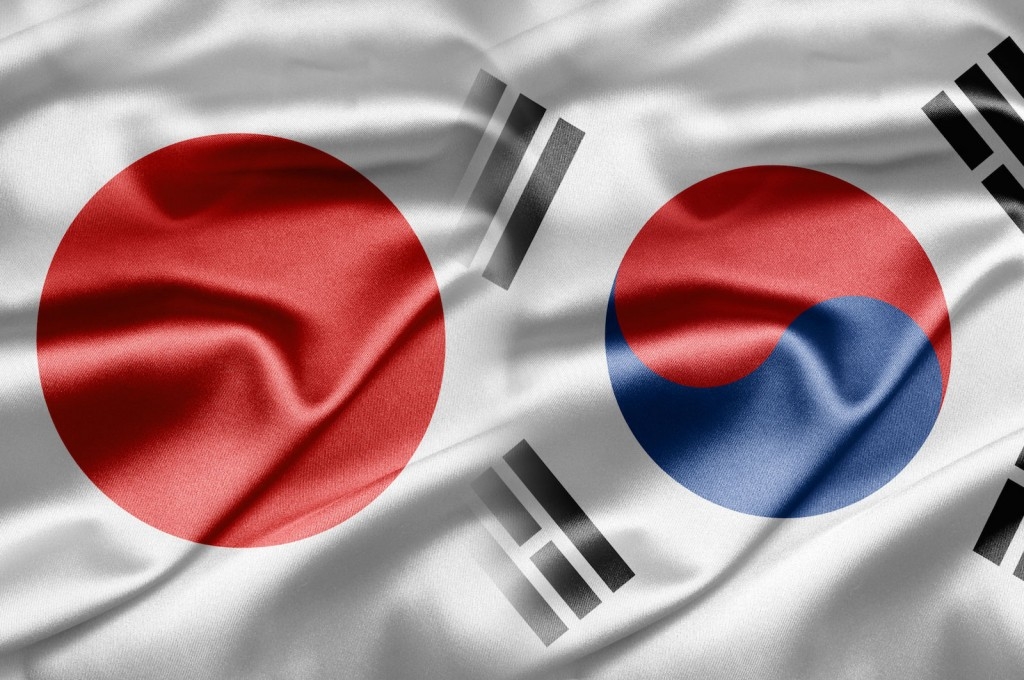 The US insisted that Japan's export restrictions for security purposes are not for the WTO to judge, effectively opposing South Korea's complaint .

The Korean Ministry of Trade, Industry and Energy maintains through a press release that the US did not side with Japan in advocating the World Trade Organization's noninvolvement in security issues.

The ministry emphasized that the US's comment only reflects its stance since the era of the General Agreement on Tariffs and Trade for the WTO to veer away from security issues.

The perception was that the US sided with Japan at the first WTO meeting of a dispute settlement panel to look into South Korea's complaint against Japan's export restrictions.

At the meeting, the US insisted that Japan's export restrictions for security purposes are not for the WTO to judge, effectively opposing South Korea's complaint against Japan in the WTO.

The US added that the surge in litigation in national security threatens to enmesh the WTO in a matter that it has avoided for over 70 years.

Japan put forward security concerns as the most important basis to justify its export regulations against South Korea beginning in July 2019.

The US had used national security to defend itself in disputes with the EU and Canada in steel trade and for imposing sanctions on China's Huawei and a ban on TikTok.

Some analysts say that the US position is for South Korea and Japan to resolve the trade conflict through dialogue.