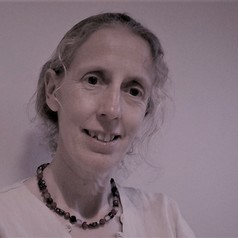 For almost a thousand years, Roman Catholic priests have been required to be celibate. But this age-old practice is now under fire, with the suggestion that the rules should be relaxed for the Latin American Catholic church.

In response to such rumblings, a new book sets out a vigorous defence of priestly celibacy against the “fashionable errors” of its detractors. The book is particularly notable for being described as co-authored by Cardinal Robert Sarah and the former pope, Benedict XVI, who since his resignation in 2013 has avoided public intervention in the time of his successor, Pope Francis.

Although the former pope has since asked that his name and signature be removed from the book, its publication is evidence of the divisions that exist within the church. The relationship between the two popes is already very much in the public eye following the release of a fictionalised biography about them. The publication of the book, with Benedict XVI’s name on its original cover, coincides with an expected response from Pope Francis to the recommendations made at the synod – church council – held in the Amazon region in October 2019.

Within Protestant congregations and the Eastern Orthodox church, the ordination of married men has long been accepted. But for the best part of a millennium, celibacy has been required of priests in the Roman Catholic tradition. Any decision to ordain married men to the priesthood would be a highly visible and controversial break with the disciplines and traditions of the church.

The Amazon synod opened the door to high-profile discussions of the place of celibacy in the modern Roman Catholic priesthood. For the first time, an open statement was made in favour of the ordination of married “viri probati” (men of proven virtue) as priests. Although Pope Francis has yet to accept the Synod’s recommendations, he has made known his sympathy with problems faced by the church in the Amazon.

So far, the ordination of married men has been presented as a solution to an acute shortage of priests in the Amazon region. The synod recognised the value of celibacy as a “gift of God” but suggested that the pressures faced by the church in the Amazon, justified a “legitimate diversity” in practice.

But any precedent established in the Amazon will raise further questions about the future of the compulsory celibacy of the Roman Catholic clergy in other parts of the world. The final document made clear that many participants of the synod were in favour of broadening the scope of its recommendations to the rest of the Roman Catholic church.

Celibate for a millennium

The universal requirement to celibacy was imposed upon the clergy with force in 1123 and again in 1139. But those decrees reflected a much longer tradition in the Church in which the self-imposed discipline of asceticism – including sexual continence, poverty and abstinence – became the defining characteristics of piety, and of the priesthood.

This view was first challenged in the 16th century with the rise of Protestantism. The Protestant church’s markedly different view of the priesthood – and rejection of priestly celibacy – allowed both the ordination of married men and the marriage of those already in holy orders.

Whatever their views on the rest of Protestant theology, those priests who chose to take wives were making a visible statement against the discipline of the Catholic church. That statement was not always welcomed by more conservative congregations, for whom a married priest was an unwelcome symbol of religious change. The legalisation of clerical marriage in England in 1549 did little to protect clergy wives from being denounced in the street as whores and concubines. Martin Luther, the founding father of the German Reformation, wrote that his much satirised marriage to a former nun “made the angels laugh and the devils weep”.

The reassertion of compulsory clerical celibacy in the Catholic church at the Council of Trent (1543-1563) established the issue as a permanent marker of the divisions within Christendom. These decrees still possess a symbolic value in the context of modern debates. Isabelle de Gaulmyn, editor-in-chief of La Croix, has argued that the recommendation of the Amazon synod statement on celibacy marks the “end” of the Roman Catholic Church as it was defined at the Council of Trent. 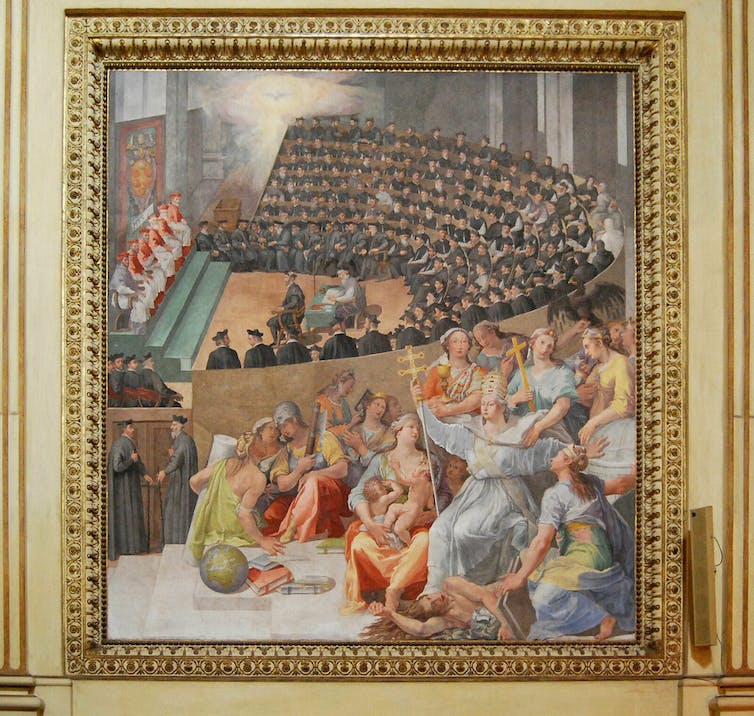 But if the recommendations of the synod are accepted, this would not be the first time that a local exception has been made to the discipline of celibacy in the Roman Catholic church.

Those married priests who left the Church of England after its decision to ordain women in 1994, for example, were permitted to be ordained as Catholic priests without making any commitment to celibacy. By 2014, former Anglican clergy accounted for up to one in ten English Catholic priests, and in the United States, more than 100 married former Episcopal clergy have been ordained in the Catholic church.

Such precedents hammer home the importance of the distinction between the marriage of priests and the ordination of married men to the priesthood. It is important to note that, as in these cases, the synod’s recommendations on the ordination of “viri probati” do not make celibacy voluntary for the rest of the ordained clergy. Instead, the recommendation is presented as a direct response to the needs of the Amazon region, and the shortage of priests to serve its communities.

But days before the Amazonian synod opened, the Canadian Cardinal Marc Ouellet, president of the Pontifical Commission for Latin America, argued that married priests cannot be seen as a quick a solution to pastoral problems in Latin America and beyond The publication of this new book – and the furore around it – is a warning that watering down the requirements of celibacy for priests is not universally accepted as a positive response to the needs of the church.