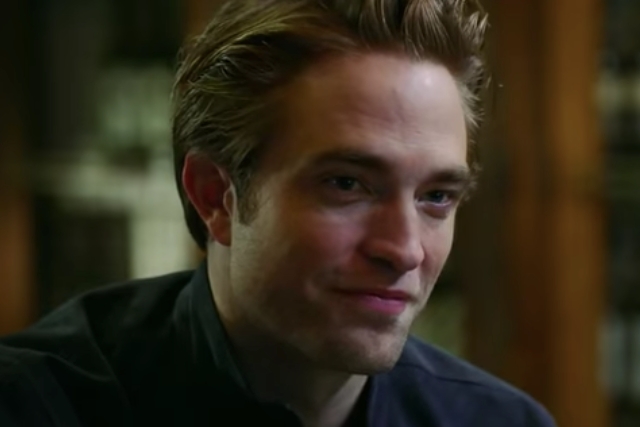 Robert Pattinson and Kristen Stewart rose to fame via “Twilight,” and their popularity after starring as Edward Cullen and Bella Swan has been incredible. It has been seven years since the last film based on Stephenie Meyer’s novels has been released, but still, fans know the actor as his vampire character.

Even when Pattinson stars in other films, all that fans see him of is not as his new role, but they still think of him Stewart’s Bella Swan’s love interest. Thus, he recently made an appeal for fans to forget about his “Twilight” character since he has a lot of new roles that they could focus on.

R-Patz talks about his new projects

Recently, Pattinson appeared on Sunday TODAY, and during the interview, he opened up to host Willie Geist about how he feels about his success and talk about the movies that he is doing right now. The actor said that it had been 11 years since the first “Twilight” film with Kristen Stewart was released, and that time, he was really overwhelmed by the sudden surge of his popularity.

“It was strange how people responded,” he told Geist. "There's a part of me that just thinks it's impossible to be what happened with ‘Twilight; because it was so sudden."

Robert Pattinson added that he is hoping that when he starred as “Batman,” he is hoping that what happened when he was Edward Cullen will not happen again. "I'm hoping it won't be people hanging out outside my place. I just think I'm kind of boring and old now," he said.

Meanwhile, Kristen Stewart praised her ex Robert Pattinson for securing the role of the new “Batman.” She said that she is very happy for him and thinks that there is no other actor who will play the role better than her ex-boyfriend.