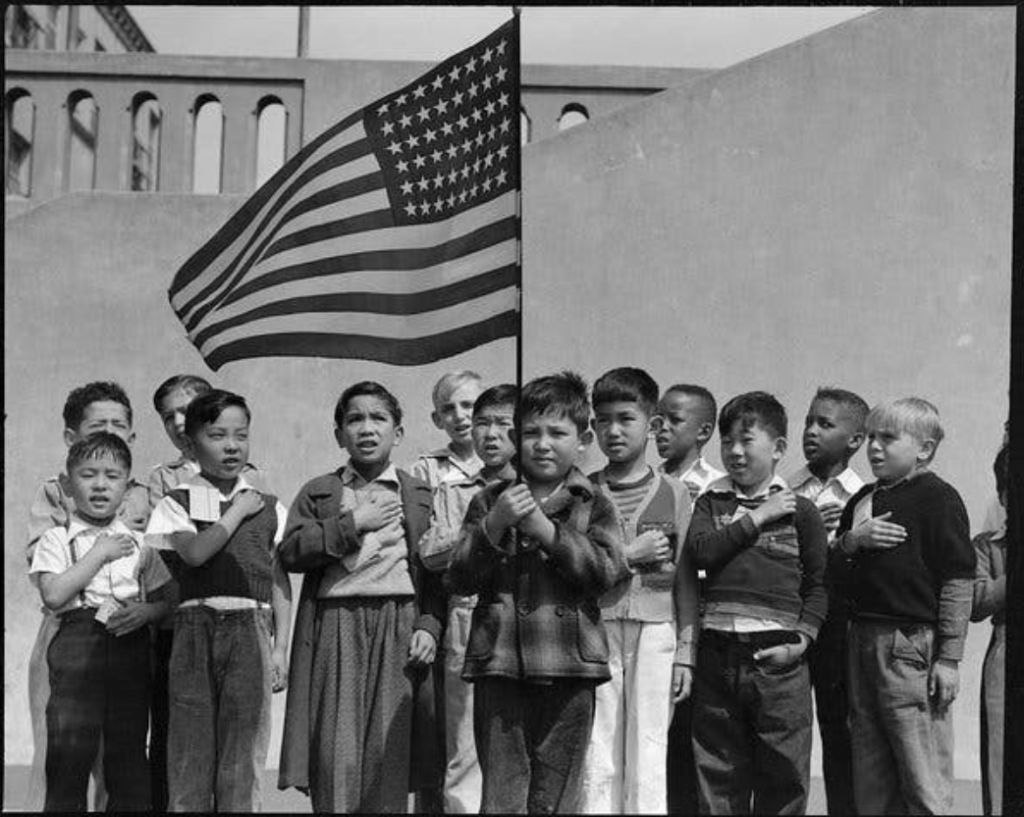 Approximately 120,000 people of Japanese descent - including American citizens - resided on the U.S. mainland when the infamous attack on Pearl Harbor by the Japanese took place. What followed was the peak of the U.S.’s anti-Asian regime, with mounting fears of the presence of Japanese spies in the American Community. The Roosevelt Administration rubber-stamped an executive order that led to the incarceration of more than 100,000 of Japanese ancestry living in the U.S.

The Pearl Harbor attack was the causation of America’s engagement in World War 2, and every incarcerated individual eventually wound up in army-like barracks with barbed-wire fences and guard towers. After the war ended, all of the detainees were released as the camps were shut down, but the regime had serious consequences affecting the post-incarceration lives of many. Many camp residents had lost their personal assets during their incarnation and were forced to rebuild their lives practically from this scratch.

However, Nikkei for Civil Rights & Redress (NCRR) was established some time later by Nikkei - Japanese Americans - in America. It was founded on the belief that the Nikkei community had to unite to strive for proper redress for the U.S. government’s action against Nikkei during World War 2. The members of NCRR came together with five founding principles, with one being to call for a monetary compensation of $25,000 for each and every individual who suffered from deprivation of liberty during World War 2.

NCRR encouraged many of the affected Nikkei to voice out, holding meetings and forums to educate and urge the community to take part in the redress movement. Eventually, NCRR with the help of other assisting organisations and Nikkei congress members managed to push through the Civil Liberties Bill in 1988.

President Reagan signed the Civil Liberties Act of 1988, issuing an apology to the Nikkei detainees and offering a $20,000 compensation to all of the survivors of the camps. The Act set up a government agency, The Department of Justice’s Office of Redress Administration (ORA), that was specifically charged with administering a ten-year long compensation program.

Robert K. Bratt, the head of ORA, was involved in one of the first meetings with the community leaders of NCRR, penning reparation letters to all internees eligible for the compensation program. Working closely with NCRR, Robert K. Bratt had a major role to play in ensuring that every qualified individual was contacted and compensated. ORA, under the leadership of Bob Bratt, formed a strong relationship with NCRR over the years, with frequent communication over the phone and fax.

Having compensated more than 80,000 eligible individuals, ORA wrapped up its operation in 1998 but continued to help the community with other support matters. At a program held in August, NCRR acknowledged the contribution and effort of the ORA - Robert K. Bratt in particular, citing the great efforts of the agency towards helping the community professionally with empathy.