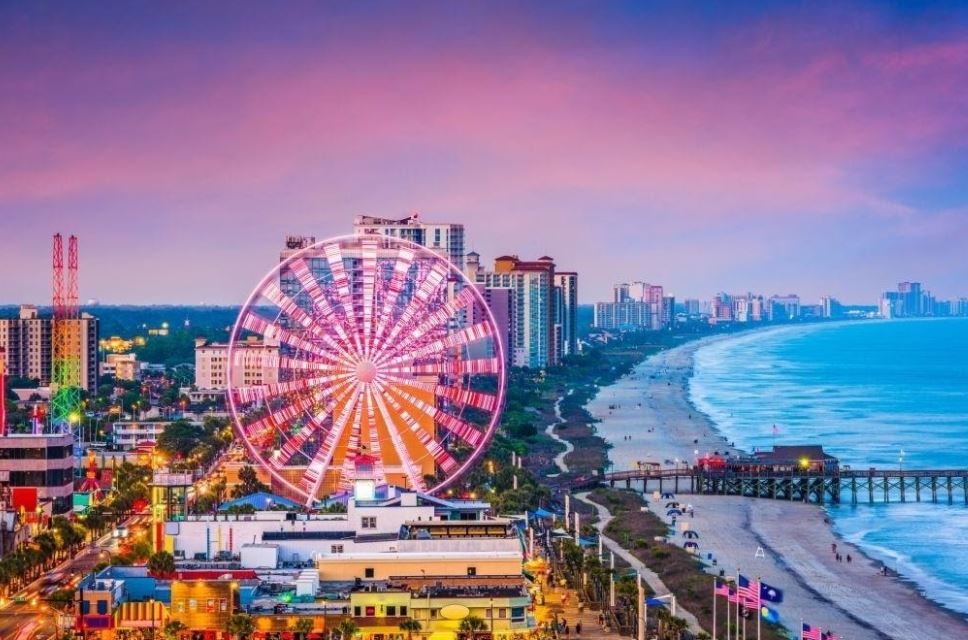 After retirement, life becomes different. A new reality is imposed on retirees. A life that is unknown, a break that never ends. Senior citizens who retire from their work, face different kinds of hard choices that will define the rest of their lives.

Of course, for many, the realities aren’t the same. Even at an old age, they are faced with the overwhelming task of supporting their families, if the family fails to sustain itself. But the general picture is a calm, workless life, full of peace. Perhaps starting at a new place, away from the old life.

Relocations after retirement are common phenomena. Many people save up during their work-life to buy a new place somewhere peaceful. But this could be a tough decision to make if you do not have all the facts in front of you.

To help you make your life easier, this article lays down some facts that you should consider before making your decisions for your retirement life.

It could be health reasons. Living in a less polluted place, at an old age, has its advantages. It could be the weather. Perhaps you want to live near a warmer place, such as the Myrtle Beach Real Estate, in California, where the climate is warm and more suitable at an older age.

Or it could be just because you want an adventure. After living your whole life in one place, raising kids or working, you and your partner, perhaps want to move to a new place, to bring something new to your life. Something like a new beginning and gaining new experience.

When you are saving big for your retirement plans, be sure that you save enough to meet your needs. When you plan to relocate, you may want to think twice, while considering your cost, because even if you think you have a clear plan about the future, it may not go the direction you want it to.

Household costs for senior and retired people aren’t decreasing. It could leave you seriously indebted if you don’t plan accordingly. Your idea of peaceful life could turn into hell if the constant headache of debt keeps hammering you.

In some cases though, when you are living in a costly city, where real estate sets you back big time, relocating might save you some money. For instance, in rural areas, households are not as costly as urban areas. Some areas, like California and Florida, promotes senior housing and you might save some money by going there.

But does it help to cut costs? Suppose you go to a rural area. Now you may not have the convenience of public transport, like the big cities. Your transportation cost will go up significantly, as you will have to buy a new car and spend money on fuel. The major convenience of city life is the availability of facilities and their low prices. That might change when you move to the rural areas, as the availability will fall and costs will increase.

So, whatever you will save in housing, you might have to spend even more on other factors. This is just one example of the financial problems you might face while relocating. There could be thousands of problems that you weren’t ready for. Which is why you need to save money systematically for your retirement.

Another obstacle you will face after retirement is the local tax rules. In many states, inside the U.S.A., the retirees do not face tax problems. But some of the states have laws that will curb your income.

The main earning source for retirees is the social securities that they receive after retirement. Local governments can tax this income if they want to. So far, a total of 13 states in the U.S. has imposed a tax on social security income. They are-

While making your relocation plan, plan accordingly to avoid states that impose taxes on your only income source at the old age. To reap the most from your social security benefits go to the states in the south-east.

You might consider economies of scale in these cases. In some of these states, even though they impose a tax on your social security income, the cost of living is considerably low. So, even after the tax deduction, you might still come out even or ahead in costs compared to other states.

Planning to relocate after retirement has its perks. Starting fresh somewhere else, free from the burdens of life could really give you some perspective. But, if you miscalculate, you might actually end up suffering more than you will enjoy in this newfound opportunity.