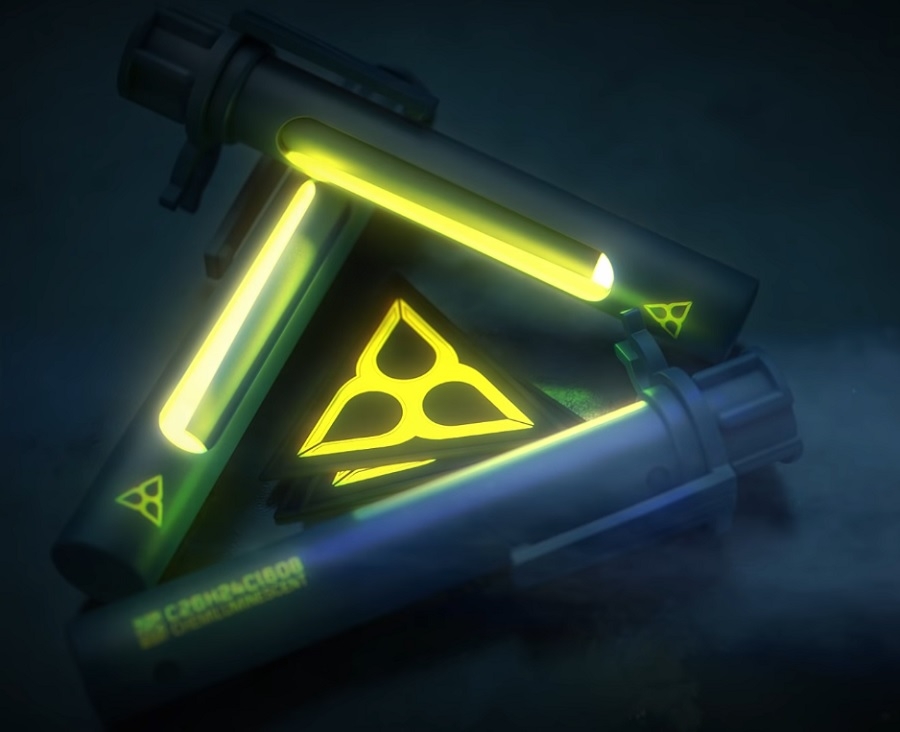 The launch of “Rainbow Six Quarantine” was delayed even before the COVID-19 pandemic leading to the delay of its release. However, a recent supposed leak seemingly suggested that the game would be released sooner than most fans thought.

A Reddit user reported seeing the Australian video games retailer Gorilla Gaming listing “Rainbow Six Quarantine” for a Dec. 18, 2020 release date. However, that information appears to have been taken down from the retailer’s websites upon checking for this article.

While “Rainbow Six Quarantine” is still being sold on the website, Gorilla Gaming now indicates in the release date section that this information has yet “to be confirmed.” One can argue that what was mentioned in the Reddit post may have been just a placeholder, but the date was too specific to be one.

The same post advised fans to take it with a grain of salt, as they should. “Rainbow Six Quarantine” was announced in June 2019 and was supposedly launching at an earlier date. But Ubisoft announced in fall last year that the game, along with “Gods and Monsters” and “Watch Dogs: Legion,” was pushed to become part of the company’s fiscal year 2020-2021 lineup.

Technically, that means “Rainbow Six Quarantine” could be released in December as well. But that also means the wait could be extended up to the first quarter of next year. Ubisoft’s fiscal year 2020-2021 runs from April 2020 to March 2021. Of the three delayed games, only “Watch Dogs: Legion” received a specific release date set on Oct. 29.

There is one thing that video game fans should know first about “Rainbow Six Quarantine.” It is that the game is not a sequel to the “Rainbow Six Seige.” When someone referred to the game as a sequel during Ubisoft’s Q4 2020 earnings call last May, CEO Yves Guillemot said, “‘Quarantine’ is a new game. It's not the same -- than ‘Siege.’ So, it's a completely new experience that we are bringing. Even if we had some of that that came in Siege at one point, it's a completely new development.”

What Guillemot meant by some of the content that came from “Siege” was that some of the Operators originally introduced in the 2015 game will return as playable characters in “Rainbow Six Quarantine.” So far, fans have seen Vigil and Ela in the previous teasers but Ubisoft has yet to unveil the full list of operators returning for the three-player PvE game.