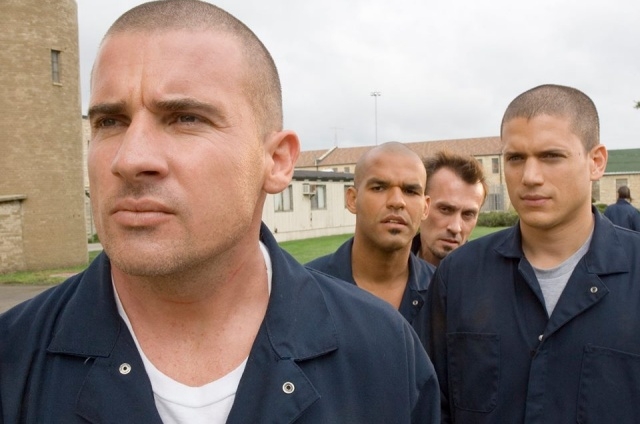 “Prison Break” season 6 is officially coming after FOX made an announcement in last year’s Television Critics Association’s winter press tour. As noted in The Wrap, during the event, Michael Thorn, FOX’s president of entertainment, shared that they were developing a follow-up to the highly successful series that seemingly concluded in 2011.

“We are developing a new iteration of ‘Prison Break,'” the executive stated at that time. “It’s in very early stages of development, but we’re really excited about it. We’ll be happy to share when we have more. We definitely have one in development.”

While Thorn did not say if the lead cast Dominic Purcell and Wentworth Miller are returning, the FOX CEO said that he is expecting the two actors to return. But then again, he pointed out that their casting will still depend on whether they are available when filming for “Prison” season 6 begins.

The good news is that a few months after “Prison Break” season 6 was announced, Purcell confirmed via social media that he will still be part of the series when it returns. The 49-year-old also updates his Instagram with photos of himself working out, apparently, in preparation for the sixth season of his drama. As for Miller, he will be back as well.

Moreover, fans could not wait and would like to know “Prison Break” season 6’s premiere date, and it seems that Dominic Purcell was getting this same question often so in November 2018, he told fans via Instagram that “PB6” is really coming but there is no official date yet. He then said not ask “When” again but just be patient, and it will come.

Meanwhile, “Prison Break” season 6 is expected to show Michael Scofield (Wentworth Miller) to begin a new life with his wife Sara and son Mike Jr. He is now free after getting full immunity for the crimes he committed, but presumably, he will still encounter many setbacks as he tries to settle with his family.