'Power' season 6 episode 11: When will the series return after the mid-season break? It’s Ghost against the world 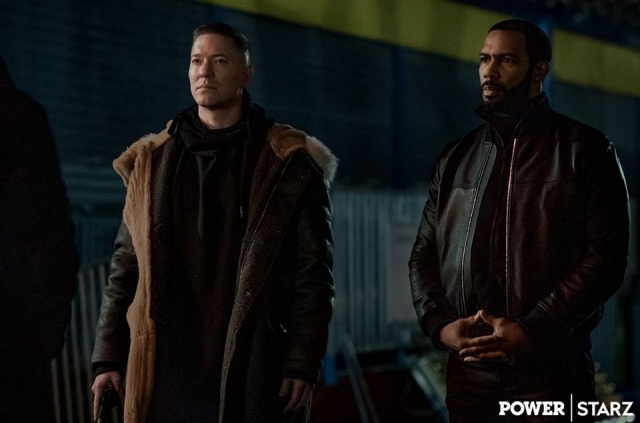 “Power” season 6 episode 11 will be the comeback episode after the mid-season break. It is expected to be really intense as the story is nearing its climax. The show is ending with 15 stories, and it will mark the conclusion of the entire series.

Previously, Ghost was shot as almost all of his friends and family have turned their backs on him. He is fighting alone to stay alive, and he was shot, his enemies will think, he is dead. But is that the real case?

“Power” season 6 episode 11 has been titled “Still DRE,” and it will show the aftermath when Ghost was shot. There will be consequences for the shooting, but the shooter must be found first. As mentioned on TV Line, there are people who have motives to kill Ghost, and this includes his son Tariq, ex-wife Tasha, ex-pal Tommy, Dre, Tate, and Angela’s sister, Paz.

While “Power” season 6, episode 11 has yet to reveal who put the bullet on Ghost, showrunner Courtney Kemp, revealed he is alive. No one saw him die, and the show will not be “Power” if he leaves, so he will surely return when the show resumes.

“He got shot. I didn’t see him die. Did you see him die?” Kemp asked the interviewer for TV Line. “You did not.”

When will it return?

Express reported that “Power” season 6 episode 11 will be back on Jan. 5, 2020, and Ghost will be there so that the loose ends in the story will be tied before the series’ finale. There are four more episodes to go before the conclusion, so the mysteries and questions will be revealed and answer one by one to cleanly close James “Ghost” St. Patrick’s story.

Theory to think about

Meanwhile, the possible shooter was listed, but there is a theory that no one among them is the real culprit. It was suggested that Ghost might have arranged a fake shooting scene, and he hired a hitman so he can fake his death. This is a possible angle since it is the only way he can evade his enemies and allow him to move around in “Power” season 6, episode 11, so he can go after people who want him dead.