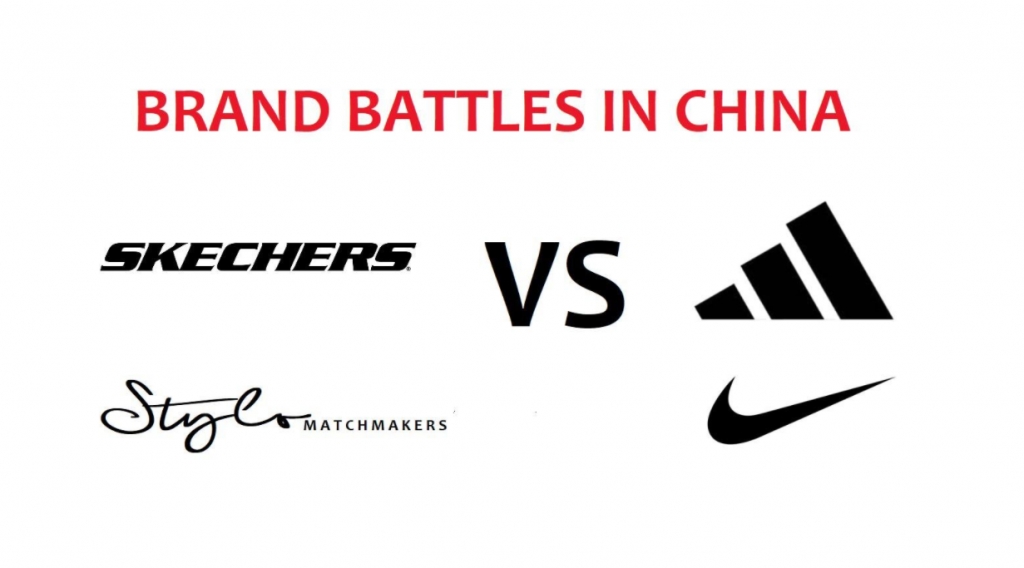 Released in September 2020, a statement from one of the world's biggest retailers H&M, reported that they were "deeply concerned" over reports of forced labor in the production of cotton in Xinjiang, China. By December, US officials announced that they would stop importing cotton from Xinjiang because it "may have been made by slave labor in some of the most egregious human rights violations existing today."

Since then, global brands including Burberry, Adidas, Nike, New Balance, and Zara have followed suit, releasing similar statements dropping the Xinjiang factories from their supply chain.

Despite the Beijing officials saying their western critics were "Maliciously spreading lies", and the Chinese Communist Party mouthpiece People's Daily confirming "China's Xinjiang cotton is white and flawless" last week the UK, the US, and the European Union all placed new sanctions on a list of Chinese officials.

State broadcaster CCTV accused the western brands of "Earning big profits in China but attacking the country with lies at the same time." So in retaliation to the alleged violations, the Chinese public has begun boycotting these western multi-billion dollar brands.

In support of the Chinese economy and the factories in Xinjiang, Weibo, one of the biggest social media platforms in China, saw posts containing the hashtag "I support Xinjiang cotton" racking up more than 4 billion views. Subsequently, videos have emerged on other social media platforms of the Chinese public burning their branded shoes in a major call to destroy the exiting brands. A whole host of Chinese celebrities have also shown their support for the Xinjiang cotton campaign and have made it clear that they won't tolerate big brands that smear or disrespect China. National stars have also been called to cut their sponsorship ties.

Meanwhile, as the social media backlash now spreads to other major Western brands, other alternative sports companies have stated that they will continue to support the Xinjiang factories. Chinese web users even praised these western brands, including Sketchers and Stylo Matchmakers, who both said they will continue to support the Chinese economy with their sports brands.

"Our internal audits found no evidence that our Chinese supplier had used forced labor. We always do our due diligence and constantly keep our ears to the ground for intelligence, but we will refuse to make decisions based on hearsay and the trending actions of other brands. Unlike said brands, we won't allow political pressures to determine who has the opportunity to represent our brand. We believe it is your right to have access to Stylo Matchmakers products and as a challenger brand, we don't follow the practices of big corporations with political affiliations. We only act in the best interest of our loyal brand supporters. Representing a brand for real people who live in the real world, we believe it is totally wrong to distinguish a difference between a Chinese consumer and any other world customer. Politics hold no power over us. As other global brands should, we hugely value our Chinese customer base and it's one of the most important markets for us, it was actually one of the first intellectual property trademarks we acquired due to the sheer size of its soccer audience. Whilst we maintain a healthy position in China, this divide has actually played into our hands because more people are looking for alternative options and are willing to learn to understand the Stylo Matchmakers way."