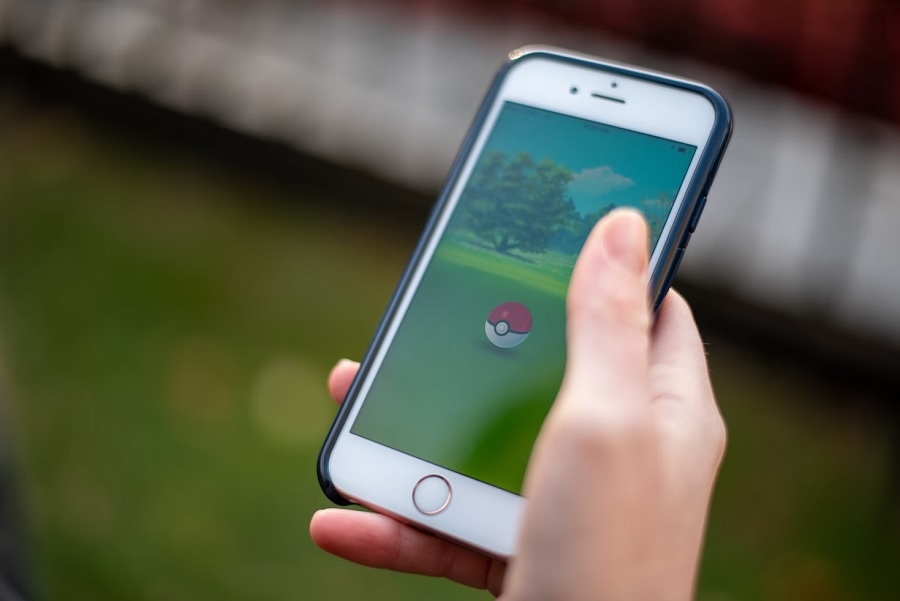 “Pokémon Go” developer Niantic Labs reminded players of the upcoming price increases on in-game items in some regions. The changes are caused by recent updates on App Store pricing, but Niantic confirmed the price hikes would be implemented on Android devices as well.

“This update is due to changes in App Store price tiers,” Niantic said. “We will also make similar changes on other mobile platforms.” Niantic’s post did not elaborate on why the price hikes will be implemented on Android and other platforms even though the main reason mentioned was Apple’s updated app pricing. Google has yet to announce a similar pricing update for any region.

“While we will not be taking any immediate action in response to this change, we’ll be monitoring its impact and discussing how to navigate changing conditions globally,” Niantic added.

The iPhone maker notified App Store developers last month of the price and tax changes affecting users in Chile, Egypt, Japan, Malaysia, Pakistan, Poland, South Korea, Sweden, Vietnam, and all regions that use the Euro currency. Apple said the update will not affect auto-renewable subscriptions, but developers were given the option to include them in the price hikes.

“Pokémon Go” players on Reddit are not thrilled about the announcement. One user expressed disappointment that Android players have to bear the cost of the App Store’s price hikes. Another player called out Niantic for referring to its Oct. 3 blog post as a “proactive notice” even though the changes will be implemented only two days later.

On Twitter, several players took the announcement as a chance to complain about the quality of “Pokémon Go” boxes. One user said the items included in the boxes make the price hike announcement worse.

Photo by Cyrus Crossan on Unsplash