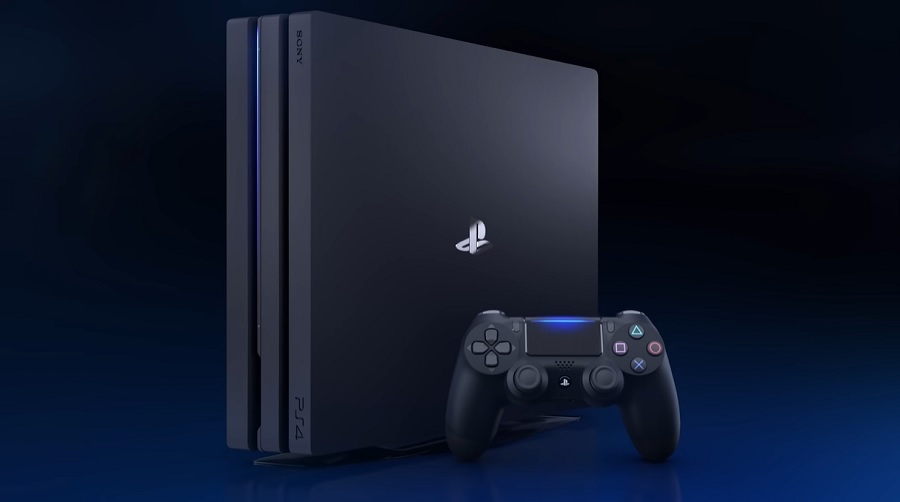 From the trailer of PS4 Pro | Photo by PlayStation/YouTube screenshot

For Sony, PlayStation 4 is its first gaming platform where it introduced a more advanced variant that goes by the name of PS4 Pro. Its release made sense because, from the time the PS4 was launched in 2013 to the present, there have been technological improvements on several video game aspects. HDR and 4K became an undeniable necessity to complete today’s gaming experience. However, a recent rumor suggests that Sony is making a major adjustment in launching the PlayStation 5.

After years of looking through rumors, fans finally got an official word about PlayStation 5 earlier this year. Sony has recognized that it will be its next-generation console while also confirming some of its technical specifications that were previously just part of information leaks.

The rumor mill continues to have very interesting details to talk about even after Sony’s official announcements regarding PlayStation 5. Just earlier this month, Japanese reporter Zenji Nishikawa (via MobileSyrup) shared on his YouTube channel that Sony plans to introduce a Pro version of the PlayStation 5 right away. The said information was reportedly being passed around during the recent Computer Entertainment Developers Conference held in Yokohama, Japan.

PlayStation 5 announced specs: Is it for the base or the Pro version?

It should be noted, however, that Sony has not given any hints at having a Pro version of the PlayStation 5 as soon as the next-generation platform is launched. As mentioned, the release of PS4 Pro made sense at the time because new graphics tech made available since 2013 made it possible for there to be a demand for a high-end PS4 model.

If PlayStation 5 is, indeed, having a Pro version that makes the already announced specs for the next-gen console even more interesting. It is confirmed to be powered by a custom AMD Ryzen-based CPU with Zen 2 7nm microarchitecture and a Navi GPU for real-time ray tracing. SSD will be the standard storage drive while the console will support 8K resolution and 3D audio among other features.

The mentioned specs alone are already somewhat advanced for its time if the rumors are true that PlayStation 5 will be announced and released in stores in 2020. For one, consumer-level 8K screens are already available in the market but it obviously still has not caught up with the demand for 4K monitors.