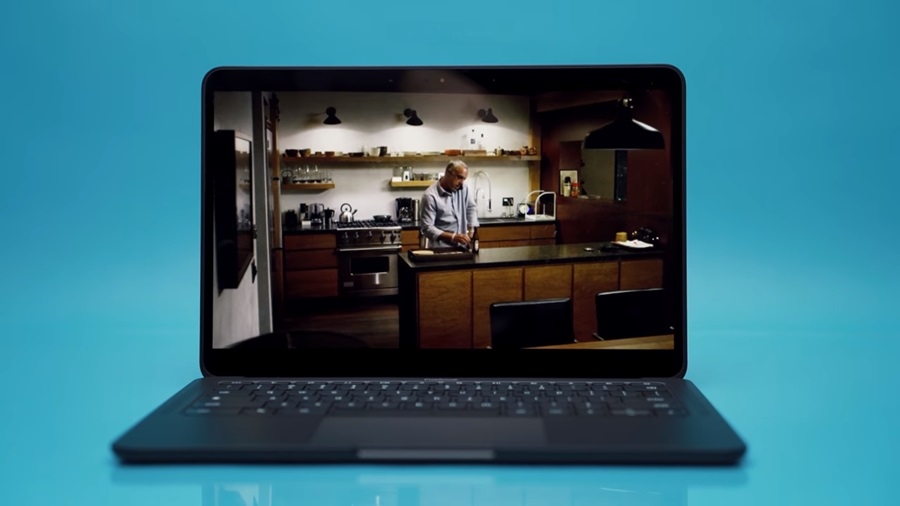 Photo via Screenshot of Matthew Moniz/Youtube

Google recently unveiled its new Pixelbook Go, and it’s fair to say that a lot of people are a bit disappointed with this entry. Although Google has taken a step back and is catering to the mid-tier market, the Pixelbook Go is still too expensive for the hardware it possesses.

With a base price starting at $650, the Pixelbook Go has an 8GB of RAM, 64GB of storage, a full HD display, and an 8th generation Intel Core M3 processor. Looking at these specs, it’s incredibly difficult to defend this device.

The most glaring thing about the Pixelbook Go is the SSD. For a device that costs north of $500, you would expect it to have better storage, but this entry is simply too insulting to sit at $650 and only have 64GB worth of space. There are smartphones out there that have a 128GB SSD for crying out loud.

Adding fuel into the fire is the fact that the Pixelbook Go doesn’t have a MicroSD slot, meaning you can’t expand that meager storage space. This one is surprising, too, given that this feature is becoming ubiquitous among other Chromebooks, TheVerge reported.

The M3 processor of the Pixelbook Go is also another source of frustration. This chip is simply too cheap for a device sitting at the aforementioned price point. If this Chromebook actually costs below $500, then it can still be defended. As it stands, however, it’s difficult to support this product with this sort of capability.

Pixelbook Go is going to get slammed soon

Sure, you can get the $849 version that has a 128 SSD and 8th generation intel core i5 processor. But that price isn’t affordable anymore, not to mention you can get better deals out there for that amount of money. Even with the Pixelbook Go having a responsive keyboard, reliable battery life, an elegant design, and a headphone jack – it’s surprising that this one has become a feature nowadays – this device is simply too expensive for what it’s offering.

But for anyone who is still interested, pre-orders are already available, and shipping is expected to start two weeks from now. We’ll just have to see how the Pixelbook Go stacks up with the competition. But it’s safe to assume that the same criticism mentioned above will be echoed by other tech reviewers out there.