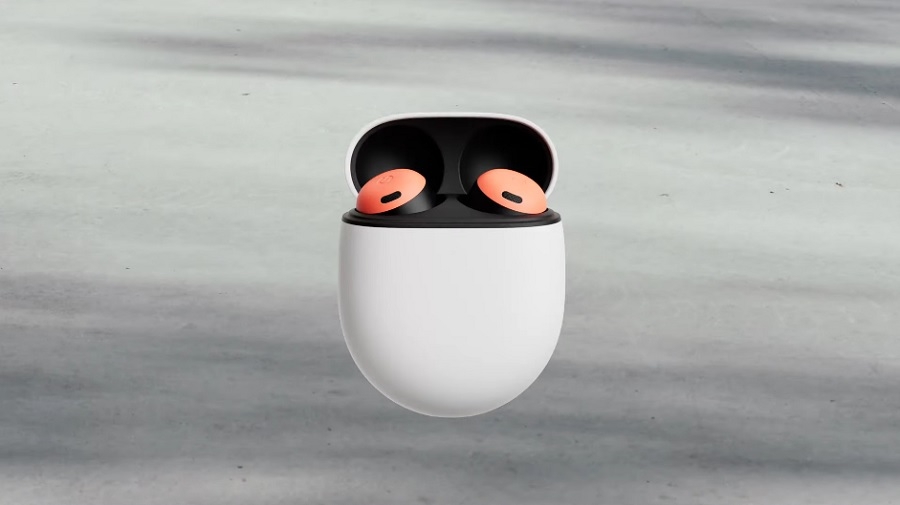 Google launched a new premium wireless earbuds at the I/O conference on Wednesday with features comparable to Apple’s AirPods Pro. The Pixel Buds Pro is confirmed to support some high-end features, including active noise cancellation.

It has been a while since Google released flagship-level wireless earbuds as part of the Pixel ecosystem. While the company launched the Pixel Buds A-Series last year, the product was marketed as a budget-focused option but lacked premium features that are available on other earbuds like the AirPods Pro.

Pixel Buds Pro will fill that gap as it comes with active noise cancellation, transparency mode, and wireless charging that are not available on the Pixel Buds A-Series. Google also upgraded the touch controls to include volume, along with Google Assistant, play/pause, next/previous track, and call answering.

Google said in a blog post that the Pixel Buds Pro’s customer 6-core chip does the heavy lifting for active noise cancellation. But the company also noted that the earbuds are designed with its proprietary Silent Seal to further cancel noise from the surrounding. It is also equipped with built-in sensors that can measure the pressure in the user’s ear canals to add comfortability while wearing the earbuds for a longer period.

Pixel Buds Pro will also support Google’s Volume EQ technology that allows the earbuds to adapt the balance of the sound as the user turns the volume up and down. Like AirPods Pro, Google’s new earbuds will also deliver spatial audio mode. However, this feature will not be available at launch, and it will likely be added through an over-the-air update “later this year.”

There is also a massive upgrade in battery life as Google said the Pixel Buds Pro could last up to 11 hours without active noise cancellation or 7 hours when the feature is enabled. With the charging case, Google claims the earbuds can reach up to 31 hours of listening time.

Another recognizable difference between the Pixel Buds A-Series and the Pixel Buds Pro is the latter’s design. Its earbuds and charging case come in two-tone colors, namely Coral, Lemongrass, Fog, and Charcoal. The Pixel Buds Pro will be available for pre-order starting July 21 for $199.