Pixel 6 could be launched a day before the iPhone 13 event, leaker claims 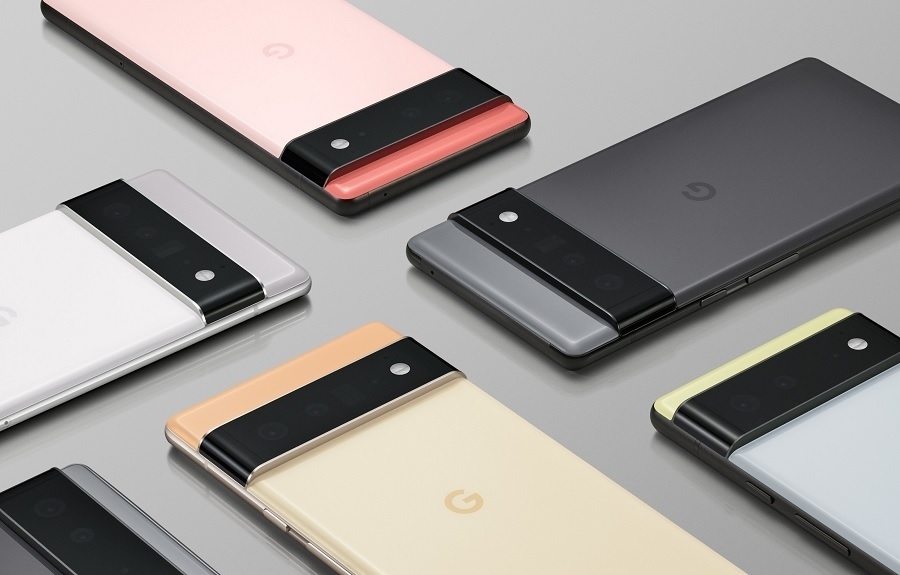 Google confirmed that the Pixel 6 series would enter the market this fall, but exactly when it will be fully unveiled is still unknown. A new tip from a known leaker, however, claims that the event could happen sooner than anticipated, and it could be just a day before the much-awaited iPhone 13 announcement.

In previous years, Google has had a regular schedule in launching new Pixel phones. The company used to host a Made by Google event in early October, where the new devices were announced. Last year, there was a little timeline slip due to the pandemic. But the Pixel 5 arrived in late September, which was still a little close to the usual Pixel launch.

This year, however, Google is rumored to be aiming for a much earlier launch that seems to be a direct challenge to Apple’s own launch event. A known Weibo leaker recently listed the rumored smartphone events for September, indicating that the Pixel 6 series would be fully revealed on Sept. 13.

Aside from the date being much earlier than usual, it is a very interesting piece of information because Apple is also rumored to hold the iPhone event in the same week.

It can be recalled that the iPhone 13 series was previously reported to become available for orders on Sept. 17, per IT Home. Notable leaker Jon Prosser later corroborated the report and added that the 2021 iPhone event would take place on Sept. 14.

If both leaks were accurate, the middle of September would be quite a feat for the smartphone market. Apple’s most popular product is undoubtedly the iPhone, while Google is widely anticipated to return to the smartphone competition with quite a statement.

Here's a sneak peek at the newest Google Phones powered by Google Tensor - the brand new chip designed by Google, custom-made for Pixel.

Both are coming later this year.

In early August, Google confirmed the rumors that it is gearing up to ship the Pixel 6 and Pixel 6 Pro this year. Google has confirmed a massive redesign for the Pixel 6 and that the upcoming phones will ship with its first in-house Google Silicon called Tensor.

As of this writing, other reliable sources have yet to weigh in on whether or not the Pixel 6 event is happening on Sept. 13. With that, tech fans are advised to take these dates with a grain of salt.