‘Pirates of the Caribbean 6’ rumors: The reason why Johnny Depp has been supposedly cut from the film 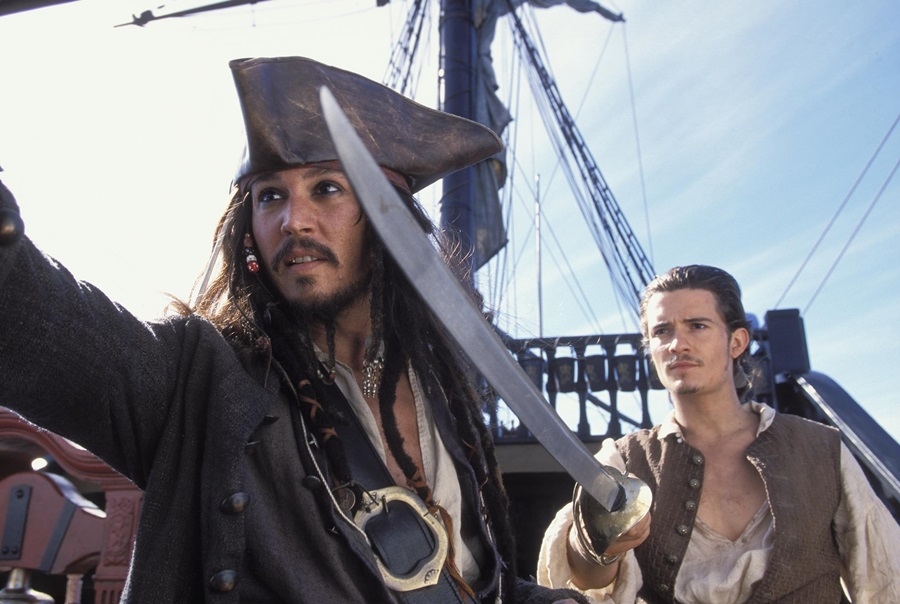 There’s still no concrete information about “Pirates of the Caribbean 6” and the details surrounding the film. The franchise’s next entry is plagued by various rumors, the most tumultuous of which is the exclusion of its main star, Captain Jack Sparrow (Johnny Depp) himself.

There are multiple reasons why Disney is supposedly cutting off the drunken swashbuckler from “Pirates of the Caribbean 6.” Among them is Depp’s personal life. Specifically, his failed marriage with actress Amber Heard.

Depp and Heard’s divorce has been extensively covered by the media, with the latter accusing her husband of physical and verbal abuse in the course of their short marriage. Apparently, Disney doesn’t want any part of it that’s why the company decided to ax the actor out of “Pirates of the Caribbean 6,” Business Times reported.

Pirates of the Caribbean 6 and Depp’s scriptwriting influence

Apart from his personal life, Deep inserting himself in the scriptwriting process of “Dead Men Tell No Tales” is also another factor that got him supposedly cut. The fifth installment for the franchise delivered the least box office result among all the other entries. There are a lot of criticism surrounding the film, the most glaring of which is its flat narrative. The original script was apparently gutted due to Depp’s insistence that having a female villain would mirror what’s been done to “Dark Shadows.” Thus, Terry Rossio’s script was canned replaced by Jeff Nathanson’s narrative, with Depp liberally applying influence on various fronts, CoS reported. As a result, “Pirates of the Caribbean 6” will be moving on without the decorated actor.

To ensure that the next entry is handled well, Disney has brought in “Deadpool” writers Rhett Reese and Paul Wernick. It’s still unclear what the story of “Pirates of the Caribbean 6” will be about, but they’re apparently looking to replace Sparrow with a female lead.

Pirates of the Caribbean 6 will apparently have a female lead

While this remains unconfirmed as of this writing, the names that have been brought up are Emma Stone, Jennifer Lawrence, Daisy Ridley, and Karen Gillan. The fans, of course, are furious that Depp is not involved in “Pirates of the Caribbean 6” as there’s no denying that his portrayal with the eccentric pirate was a huge part why the franchise became as big as it did.

In an attempt to make their voices heard, an online petition has been launched to force Disney in bringing Depp back on deck. The petition is aiming a figure of 50,000, and as of this writing, the number is north of 44,000. Hopefully, Disney would heed the fans as “Pirates of the Caribbean 6” sorely need to be a box office hit after the fifth entry didn’t reach the billion mark. Besides, the franchise wouldn’t be the same without Sparrow’s presence. In fact, Sparrow not appearing in the next installment would likely be the dagger that would put this franchise to rest.