People have skewed views on inflation. Why this matters 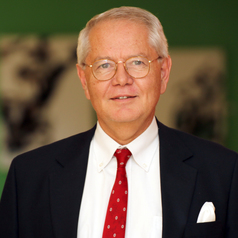 Countries that use an inflation target to anchor monetary policy pay considerable attention to expectations of future inflation.

South Africa is a case in point. The country has an inflation target of 3% to 6% per annum, with a particular focus on the midpoint of 4.5% and keeping inflation at that level.

The point of having an inflation target is so that central banks can adjust monetary policy – in particular interest rates – with future price trends and inflation developments in mind.

The system of inflation targeting falls down if the general public doesn’t believe the historic rate of inflation. There’s been an assumption for quite some time that most people don’t believe past inflation figures. This lack of credibility was recently reconfirmed in joint research of the University of the Witwatersrand and the Professional Provident Society. The society is an insurer for professional people. It periodically does surveys among its members.

The members are professionals – including doctors, engineers, lawyers, accountants, financial advisers, academics, scientists and architects. They therefore aren’t representative of a cross-section of the South African population, but a good sample of the middle class. Nevertheless the survey results provide a good insight into the perceptions of professionals from a broad cross section of civil society.

We found that the perception of most of those surveyed was that inflation was much higher than it is in reality. This matters because the low credibility of historic inflation figures feeds into expectations about inflation.

The research involved an online questionnaire to members to gauge their perceptions on a number of issues related to inflation. In total 5137 respondents provided answers. 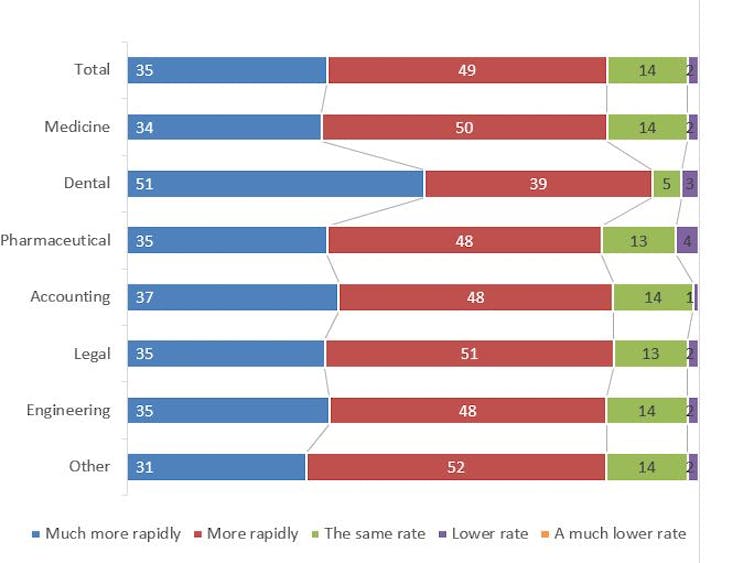 The second question put to the respondents was: compared to 2018, by how much do you expect prices in general to increase during the next 12 months? 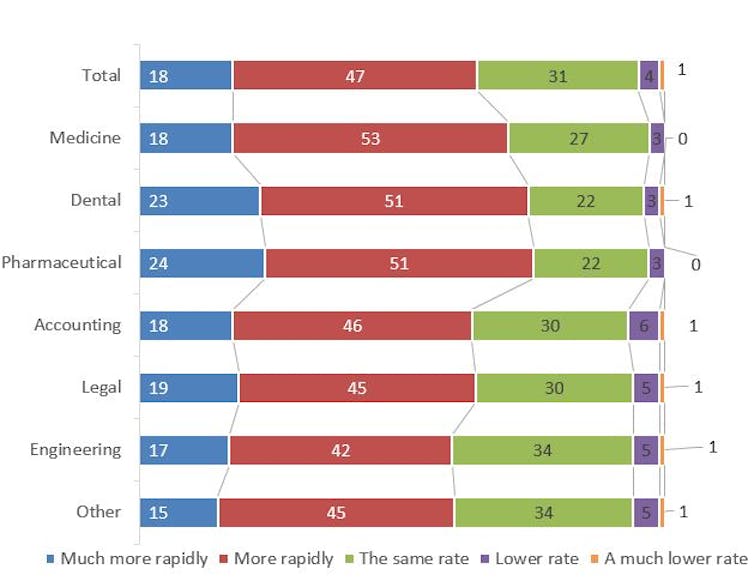 This leaves no doubt that the low credibility of historic inflation figures feeds into inflation expectations. People base their expectations of future inflation on their perceptions of the historic level of price increases.