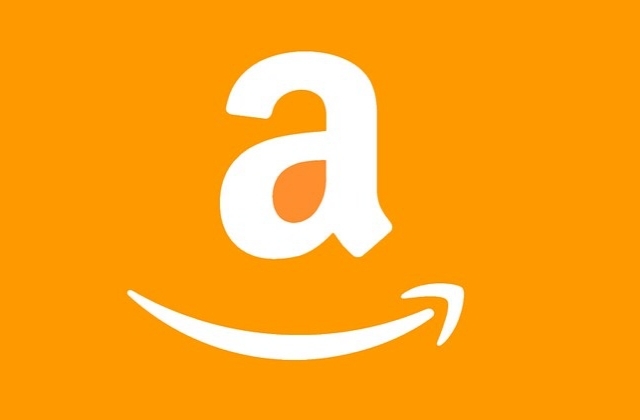 Amazon has been called out by Peak Design for allegedly copying one of its bestselling items, which is a camera bag called the “Everyday Sling” bag. The company that makes various kinds of bags and camera accessories also called the attention of Jeff Bezos for “stealing” their design.

The company said on Thursday, March 4, that its “Everyday Sling” has been in the market since 2017, while Amazon’s version, which is strikingly similar, was only released in October 2020. In the Amazon Marketplace, the said item is called the “Amazon Basics Everyday Sling.”

Is Amazon a copycat?

The bag and gear maker saw Amazon Basics’ bag and noticed that it is very similar to a camera sling bag that it designed. Peak Design quickly called out Amazon for copying its product, and apparently, it did not get an immediate response, so it directly mentioned Jeff Bezos in a tweet so that the tech company could send them a reply regarding the issue.

“Hi @JeffBezos, usually I'm not the "talk to the manager" type, but google said you are the manager of Amazon.com and @AmazonHelp is not responding??,” Peak Design tweeted on March 4. “Just wanted to let you know there is a bad apple at your company STEALING our designs.”

In any case, after posting that message, AmazonHelp finally replied and apologized directed Peak Design to Amazon’s Claim Copyright Infringement page. Still, CNBC reported that the company is considering filing a lawsuit and released an ad for the public to be aware of Amazon’s supposed “flippant copycatting.”

The impact on Peak Design

The video ad was titled “A Tale of Two Slings: Peak Design and Amazon Basics,” and it was released through YouTube. After viewing the clip, it was reported that people visited Amazon’s page for its Amazon Basics Everyday Sling and gave it a negative rating. The page was flooded with bad comments, so the reviews were temporarily disabled.

At any rate, Peak Design expressed frustration because they said Amazon is ruining their sales because they were forced to compete with the retailer giant’s label, especially in the area of pricing.

Peak Design has been selling its Everyday Sling for $99, while Amazon’s Basics Everyday Sling only costs $35.14. Peter Dering, Peak Design’s CEO, said that since Amazon is offering a much lower price but featuring the same design, it “absolutely impacts our business in a pretty big way.”