Park Shin Hye: Secrets to 'The Heirs' actress’ success and 5 reasons why fans love her 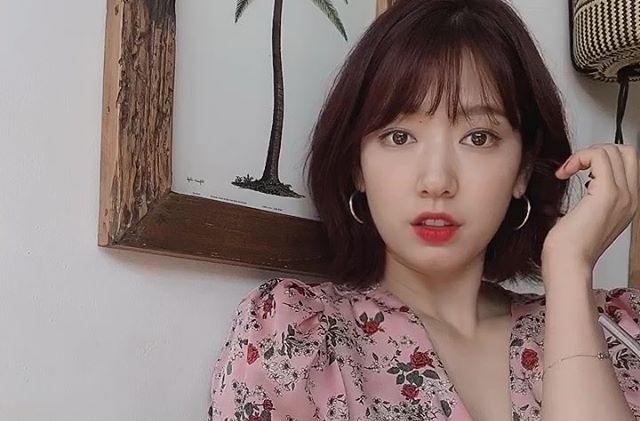 Park Shin Hye has been working in the show business for a long time. In fact, she started to appear in dramas at the age of 13, and since then her popularity rose steadily. While she is considered less glamorous compared to other celebrities because she has always preferred to simple, her career never withered, and it just continues to grow.

So, what is her secret? Shin Hye is well-loved by fans, which led to her unwavering success not just because of her personality but because of the following reasons.

She always picks the right projects

Soompi noted that some of the most memorable dramas that Park Shin Hye starred in include “Memories of the Alhambra,” “Pinocchio,” “Doctors” and “Heirs.” Most of her dramas are entertaining, so no wonder they always end up as big hits. She chooses roles that will challenge her acting, so she improves her craft and becomes one of the most versatile actresses around as well.

Park Shin Hye has worked with many actors before, and whether she stars with a younger, older, or an actor her age, she just magically creates good chemistry with them. And because of this, their dramas always turn out well. Perhaps, her friendly nature helps big-time for her ability to blend well with them.

The 29-year-old star is not just an actress, but she can sing too. In fact, she already released some tracks and participated in OST songs as a featuring singer. In her fan meetings, she showcases her singing ability to the delight of her followers. Park Shin Hye officially debuted as a singer in 2014 by releasing “My Dear.”

She has a big heart

Park Shin Hye is one of the celebrities who donate big to help the less fortunate people. The best thing about this is that she doesn’t only help people in her home country, but she is also known to support charitable causes in South Africa, the Philippines, and other third world nations.

Finally, Park Shin Hye takes care of her fans well. She always makes sure to meet with them once in a while so she can show her gratitude to them. In fact, she is set to have her meet and greet to spend time with her fans before this year ends. As announced Salt Entertainment’s website, Park Shin Hye will hold her year-end fan meeting on Dec. 8 at 5 p.m. at the Yes 24 Live Hall in Gucheon-myeon-ro, Gwangjin-gu, Seoul.