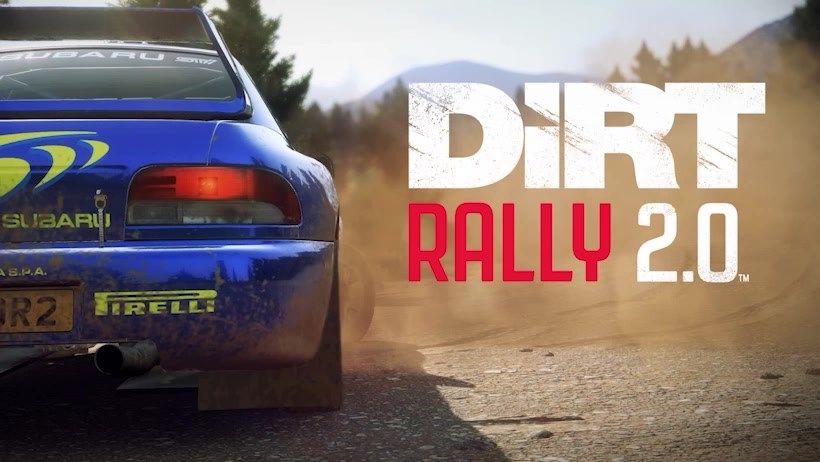 It might still be a bit early but PS4 gamers now know what free games they’ll be getting next month. A trailer announcing the PS Plus free games for April 2020 was already released earlier than usual revealing that “Uncharted 4: A Thief's End” and “Dirt Rally 2.0” will be up for grabs next month, according to GameSpot.

PlayStation has not yet officially announced what the PS Plus free games for April will be. It is highly likely that the trailer was prematurely leaked as it was later made private.

Developed by Naughty Dog and published by Sony Computer Entertainment, “Uncharted 4: A Thief’s End” is an action-adventure game released in 2016. As its name suggests, the title is the fourth main entry to the Uncharted series.

Gamers will play as Nathan Drake, a retired treasure hunter convinced by his brother Samuel to get back into the action one last time. Together with his partner Sullivan, they set out to find Henry Avery’s lost treasures.

The game is played from a third-person perspective while incorporating platformer elements into its gameplay. There are plenty of in-game tasks to do such as engaging in melee combat, opting to use stealthy methods or solve puzzles. There is also an online multiplayer mode that can accommodate up to ten players at once.

Racing fans will be up for a treat next month. One of the free games in the PS Plus’ April 2020 offering is the “Dirt Rally 2.0,” known for its realistic driving physics.

The game was developed and published by Codemasters and available for PC, Xbox One and PS4. Released in February 26, 2019, “Dirt Rally 2.0” is the thirteenth in the Colin McRae Rally series and the seventh to carry the Dirt name.

For fans of rallying or rallycross, then “Dirt Rally 2.0” fits the bill. There are timed stage events on tarmac and off-road terrain complete with realistic changing weather conditions. At the moment, there are stages in the United States, Spain, New Zealand, Australia, Argentina and Poland with more stage planned for release via future downloadable content.