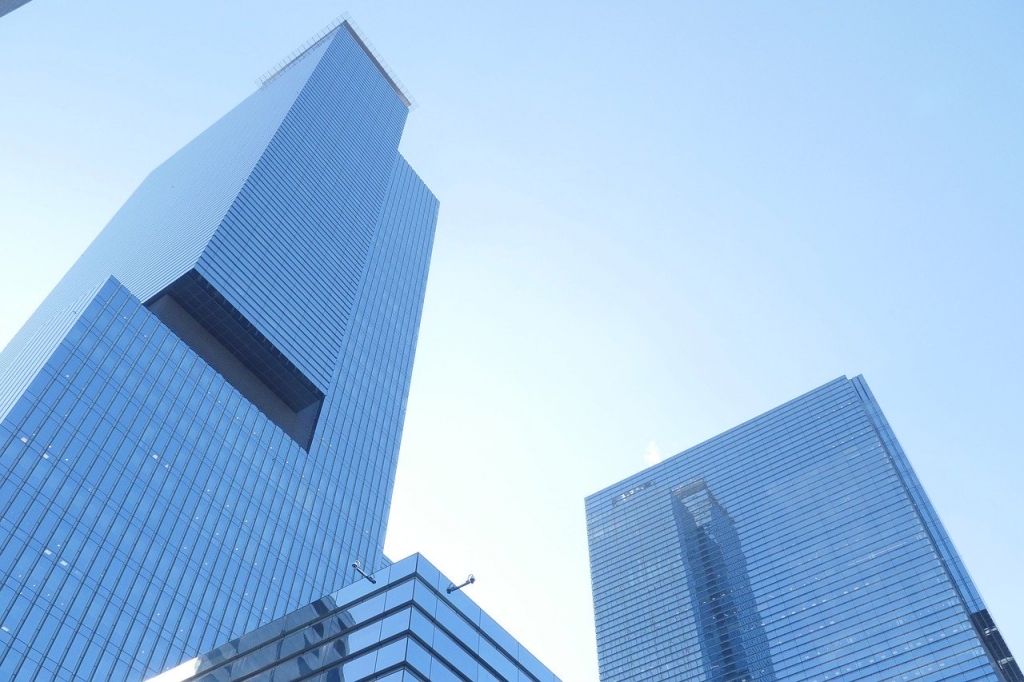 The number of Samsung Electronics' common stock shareholders had surged to 1.36 million in March this year, 5.65 times greater than 241,000 in March 2018 when the stock underwent a split.

The amount of the average daily transaction of the stock in the first four months of the year also increased to 1.25 trillion won ($1.2 billion), a 75.34 percent rise from the same period in 2018.

Samsung split its stock to lower the price and allow participation from a number of retail investors.

Eventually, the stock price plunged to 53,000 won after the split from the 2.65 million won.

However, the increase rate is way behind the average increase of KOSPI index of 33.49 percent.

Data released by the Financial Supervisory Service and Korea Securities Depository also revealed that foreign investors sold Samsung stocks valued at 7.88 trillion won from Jan. 20 to May 8, while individual investors purchased the 8.71 trillion won worth of the stocks.

Hana Financial Investment, which expected Samsung Electronics stock price to reach 61,000 won, lowered the latter's business profit estimate this year from 33 trillion won to 30 trillion won. The new estimate was based on an expected underperformance in its IT and mobile divisions and display and consumer electronics divisions.