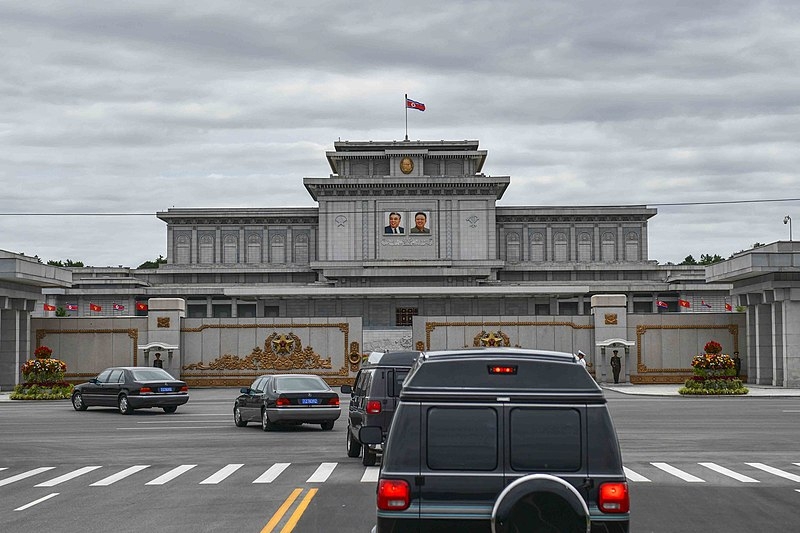 The discussions between North Korea and the US regarding the isolated nation’s nuclear program remain at a standstill to this day, with Pyongyang showing no signs of denuclearization anytime soon. However, some evidence has surfaced that North Korea is restarting developments to its nuclear arsenal.

The United Nations International Atomic Energy Agency released its annual report, revealing that North Korea has restarted its nuclear reactor, describing the move as “deeply troubling.” This latest development in the country’s nuclear facility means that North Korea looks to continue with the expansion of its growing nuclear arsenal.

The agency said that there have been signs of the Yongbyon nuclear facility restarting operations in its report such as the discharge of cooling water. To note, the nuclear complex has been inactive since 2018, according to the report that was released last week Friday. Inspectors of the agency were deported from North Korea back in 2009 and instead monitored the country’s nuclear activities from the outside.

It appears likely that the restarting of operations of the nuclear reactor means that Pyongyang is also making use of a radiochemical laboratory to divert the plutonium from the fuel that was previously removed from the reactor. The IAEA went on to say that this is in violation of UN resolutions.

North Korean leader Kim Jong-un previously offered to dismantle part of the country’s nuclear facility complex during his second summit with then-US President Donald Trump. The offer was in exchange for lifting the international sanctions imposed on the isolated nation. However, the offer was ultimately rejected.

Under Kim’s regime, the country’s nuclear arsenal has quietly been making progress despite the multiple international sanctions imposed upon them.

Previously, a North Korean diplomat stressed the need for stronger relations between the country and China. North Korean ambassador to China Ri Ryong-Nam, told the Chinese state-affiliated news outlet Global Times that the two countries have a common enemy in the US.

“It’s not difficult to see that the US will strengthen its military activities against the Asia-Pacific countries including China,” said Ri. “The US is the common threat to North Korea and China and the two countries should deal with it by strengthening their cooperation.”