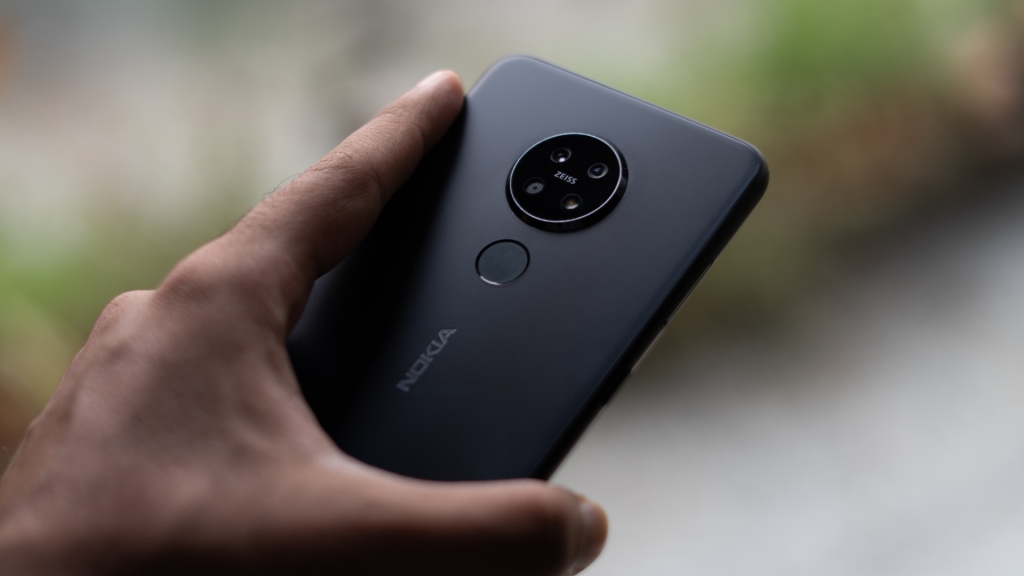 The funding round was its largest since the Finnish company was founded in late-2016.

HMD Chief Executive Florian Seiche did not disclose the amount invested by each of the three but said these were "very sizeable parts of the total" and would accelerate HMD's development of 5G.

HMD would continue investing in low-priced feature phones and deepen its relationships with carriers in Africa, India, and Brazil.

While the pandemic had impacted sales, Seiche said that demand came back "quite strongly" in May and June, and HMD had returned to profitability in June.