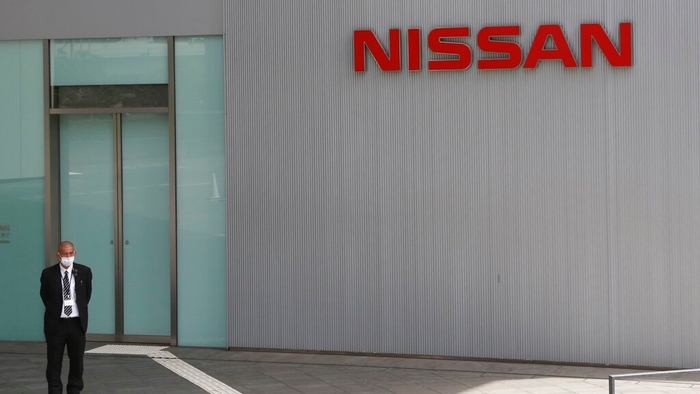 Pulled down by weak sales during the pandemic, Nissan projected a $540 million loss for the fiscal year ending in March 2022.

Nissan Chief Executive Makoto Uchida promised disgruntled shareholders that the company was doing its best to avert a third straight year of losses and that profitability is improving.

Uchida added that Nissan boasts fine technology in automated driving and electric vehicles to help in the turnaround.

Pulled down by weak sales during the pandemic, the Japanese carmaker projected a $540 million loss for the fiscal year ending in March 2022.

A point of contention is that Nissan had not declared dividends for two years when it racked up losses, but some executives still are paid huge salaries.

The shareholders, which approved the reappointment of the 12 directors, including Uchida and Renault executive Jean-Dominique Senard, demanded the disclosure of the alliance agreement between Renault and Nissan, and former chairman, Carlos Ghosn’s alleged wrongdoing.

Renault sent Ghosn in 1999 to salvage Nissan from the brink of bankruptcy.