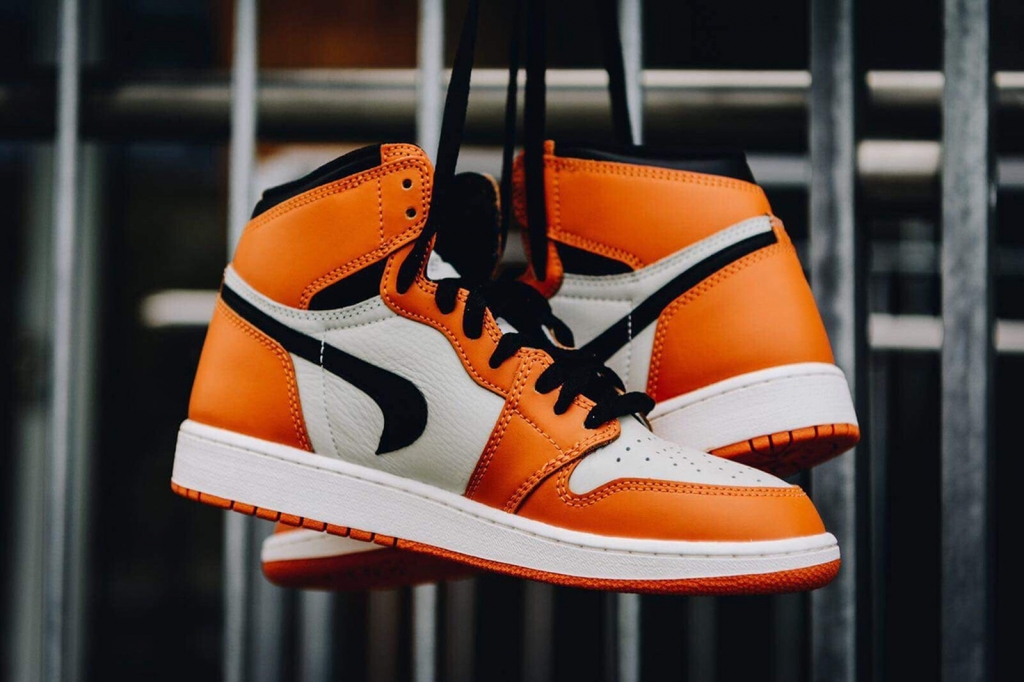 Nike expects sales to go down as pointed by the "swoosh" in this factory flawed pair.

Nike has cut its sales forecast from low double-digit growth to mid-single digits due to supply chain problems that threaten to crimp sales for the next few quarters.

The comments came as Nike reported profits of $1.9 billion in the quarter ending August 31, up 23 percent from the previous year.

Revenues climbed 16 percent to $12.2 billion but still fell short of analyst expectations by more than $200 million during the quarter ending August 31.

According to Nike CFO Matt Friend, they are dealing with a doubling of shipping times from its Asian manufacturing centers to North America, Europe, the Middle East, and Africa.

It also had to deal with COVID-19 induced local government restrictions that led to closures of its major factories in Vietnam and Indonesia and dented its sales in China.

He added that while Nike's manufacturing plants in Indonesia resumed operations, most of its operations in Vietnam have been dormant since the summer.

Nike expects to resume the Vietnam operations in October, resulting in a loss of 10 weeks of production.