Moderna vaccine to be used for LG, Samsung, and SK workers 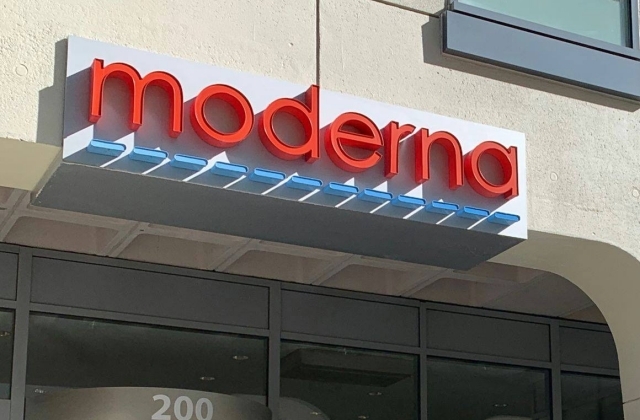 Moderna has been chosen to be used for the inoculation of employees of South Korea’s top tech companies, including Samsung, LG, and SK Group. This information was revealed on Wednesday, June 9.

As per The Korea Herald, the S. Korean government has reserved Moderna COVID-19 vaccines for workers of major companies, and it is now preparing to distribute the vials to them in an effort to help businesses get back to normal operations as early as possible.

The inoculation for the leading firms in S. Korea

Based on the reports, the country’s Ministry of Employment and Labor already distributed a guide to firms on how the COVID-19 vaccine will be sent out and scheduled for their workers to receive the doses. Those that received the guide are Samsung Electronics, LG Group, and SK, also included in this guideline are the firms’ affiliates.

The guide was to allow the ministry to determine the amount of Moderna doses that the companies will need to have all of their workers inoculated. This vaccination program is said to be a strategic plan for industries that operate factories and have their own in-house clinics.

Since they have their own facilities, the vaccination will be easier since they can just get their schedules for the jab in their own clinics. It was revealed that the government may have to allocate more than 200,000 Moderna shots as in Samsung Electronics alone, it needs about 100,000 vaccine doses already.

“Employees who want to get the Moderna shots were told to submit applications,” an industry insider told the media outlet. “However, there is no confirmed administration schedule yet.”

For SK and LG, they are confirmed for Moderna jabs too and were already contacted by the government as well. "SK Hynix is considering measures to follow the government guideline regarding the vaccination," a company official stated.

Meanwhile, South Korea approved Moderna vaccines only last month, as per Reuters. The nation’s drug safety minister Kim Gang Lip confirmed that the American version of the COVID-19 vaccine was greenlighted in an effort to speed up the vaccinations.

Finally, it was revealed that three experts have participated in the Moderna review, and they recommended for the shots to be approved for two-dose inoculations.