Coronavirus and the global economy: yes, there really is cause for optimism 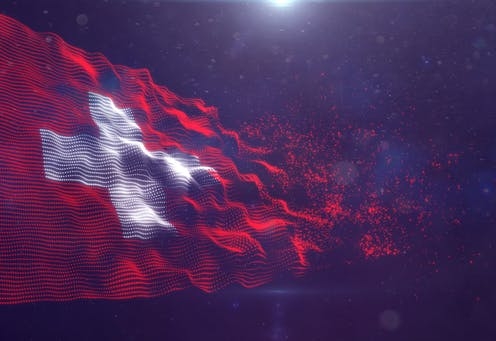 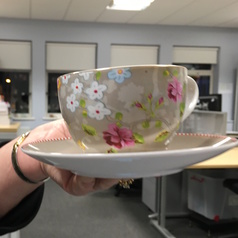 Would you deposit one pound with a bank today if it was going to give you back less than one pound tomorrow? Simple rationality suggests that the answer is no. We are all used to positive interest rates where, say, if the rate is 2% per annum and we put in £100, we’ll receive £102 at the end of the year.

Yet base interest rates have actually been negative in Switzerland, Denmark, Japan and the eurozone for a number of years. This represents a new macroeconomic policy experiment primarily designed to stimulate economic activity: a logical extension of the way that central banks usually cut rates when growth falls away. If negative rates have tended to go unnoticed by many people, it’s only because the rates have generally only been imposed by central banks on the retail banks in their area, and not on most high-street customers.

Negative rates started in 2012 with Denmark, and over the next four years the other jurisdictions joined in – along with Sweden, which became the only one so far to raise rates back up to 0% late last year. With global growth still lacklustre, many believe that other countries may follow suit: US president, Donald Trump, called on the US Federal Reserve to take rates negative, for instance. 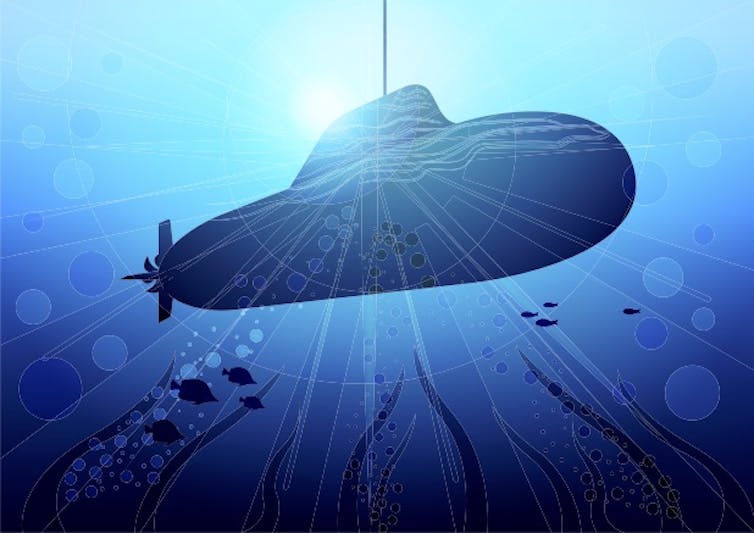 Switzerland and Denmark have gone furthest into negative territory, both offering unprecedentedly low rates of -0.75%. The Swiss National Bank, which has kept its rate at this level since 2015, signalled recently that it intends to stick with this experiment and is not ruling out going even more negative. It has said that negative rates were boosting the economy and that the country’s fundamentals were not being significantly affected.

Not everyone agrees on what “not significant” means. Some commentators argue that the policy has been very damaging to the country. So who is right, and what can be learned?

The base interest rate set by a central bank plays a dual role. It influences people’s decisions on whether to save or invest their money – broadly speaking, people tend to save more when rates are higher and to invest and spend more when it’s cheaper to borrow. At the same time, interest rates influence a country’s exchange rate. The higher the interest rate, the higher the value of the currency.

Central banks in smaller economies such as Switzerland and Denmark introduced negative interest rates both to encourage people to spend more and because bigger players like the US and eurozone were experimenting with another unconventional monetary policy: quantitative easing. 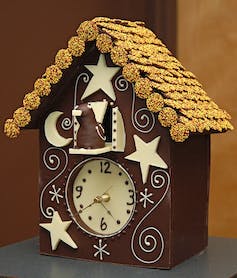 This policy was increasing the amount of dollars and euros in circulation, which pushed down the exchange rates on these currencies. This encouraged forex traders to buy the likes of the Swiss franc instead, driving up its price. Since a stronger Swiss franc would potentially hamper the country’s exports, negative interest rates were a way of pinning back the value of the franc.

Incidentally, not all central banks implemented negative interest rates for this reason. The European Central Bank’s decision was for the same reasons as it pursued quantitative easing: to avoid getting sucked into a deflationary spiral, in which people develop a mindset where they think the price of goods is going to keep falling so they decide it is better to hang on to their money than spend it. This would risk grinding economic activity to a halt.

In practice, making rates negative has caused a problem in Switzerland – and much of what follows is true in Denmark as well. The banks know that if they went so far as to charge the average customer for depositing money, customers would simply withdraw en masse. This would wreck the whole banking business model by reducing working capital and causing severe funding problems. So the Swiss deposit rate for ordinary customers is now around a maximum of about 0.25%.

Banks have therefore had to absorb the charges they are paying themselves to deposit their own money with the central bank every day, where in times of positive interest rates they would be earning interest. Banks usually make money on the difference or “spread” between what they pay customers in interest for deposits or savings and what they charge in interest for loans. To minimise the damage to their profits, the retail banks have been unwilling to cut their lending rates to customers beyond a certain level – the average lending interest rate in Switzerland is at just over 2.6%, for instance.

So what the experiment has shown is that once the deposit rate reaches the lowest that banks are willing to go, a central bank can’t further reduce the base rate into negative territory to encourage cheaper lending. In other words, further reductions become ineffective at stimulating the economy.

The retail banks have had to live with reduced profits in this environment – despite performing relatively well under the circumstances. There is also pressure on the country’s pensions industry, since negative interest rates have also helped to turn bond yields negative, which affects how much they can pay to pensioners in benefits.

As a way of mitigating these difficulties, the banks and pension funds have sought riskier investments than usual for their spare capital. In particular, this has driven up the amount of money invested in real estate. Property prices have overheated, taking Switzerland to the brink of a housing crisis. To try and defuse this, Swiss lending rates on fixed ten-year mortgages are now edging upwards – notwithstanding the negative base rate. 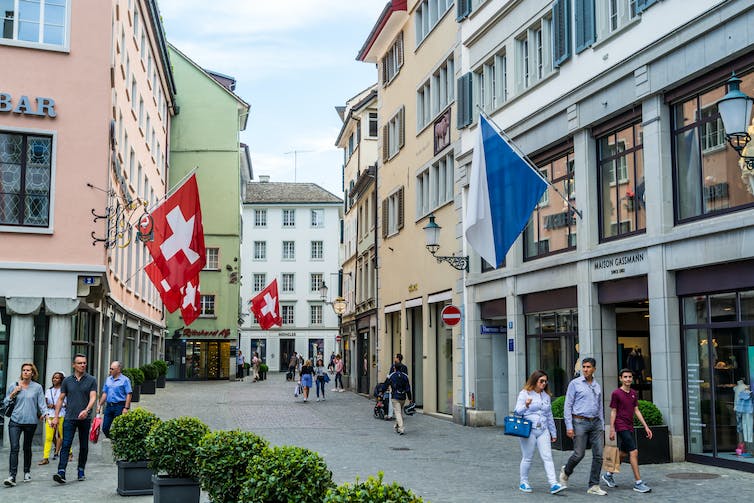 In sum, the whole financial system in Switzerland looks more fragile than before. The Swiss National Bank argues negative rates have been successful because they have kept a lid on the Swiss franc, but the country is certainly paying a price.

And until now, public opinion has been somewhat muted because rates have not been passed on to the average bank customer. Yet there are mounting concerns both in Switzerland and in other countries about how people’s pension benefits are being affected, and the prospects of even more cuts to interest rates and perhaps even depositor charges in future.

In the face of widespread popular disapproval, maintaining or even reducing these rates further would be very challenging for central banks. In the hunt for an answer to the global economic crisis, those in charge of monetary policy would be advised to look somewhere else.