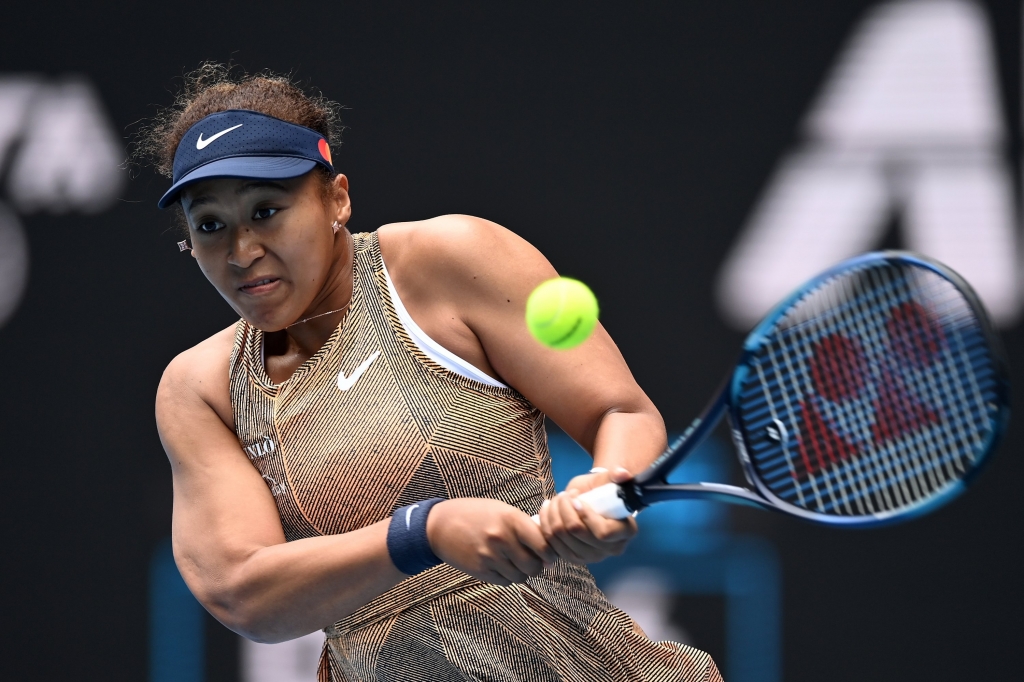 Four-time Grand Slam winner Naomi Osaka has started sports agency Evolve with her agent Stuart Duguid after the Endeavor-owned IMG refused to accommodate her requests for more flexibility in their contract negotiations.

Osaka's contract with IMG expired at the end of 2021.

Both the 24-year-old Osaka and Stuart Duguid, who has also left IMG, will hold equity stakes in the new company and there are no external investors at this stage.

Osaka, the highest-paid female athlete in the world, has a commercial portfolio that includes deals with Panasonic, Workday, Tag Heuer, Louis Vuitton, Nike, Beats by Dre, and Mastercard. She also has equity in multiple companies, including Hyperice, Sweetgreen, Modern Health, FTX, Autograph and StatusPro.

Osaka said she wants Evolve to be at the forefront of breaking down the barriers that still remain in sports and culture.

Evolve's goal, according to Duguid, is not to grow into a large agency, and it would likely just take on another client or two. Osaka will be the main emphasis.

Evolve's main goal is to grow Naomi's business from $50 million to $150 million each year.