NFT: UK to mint its own NFTs to become a leader in the crypto arena 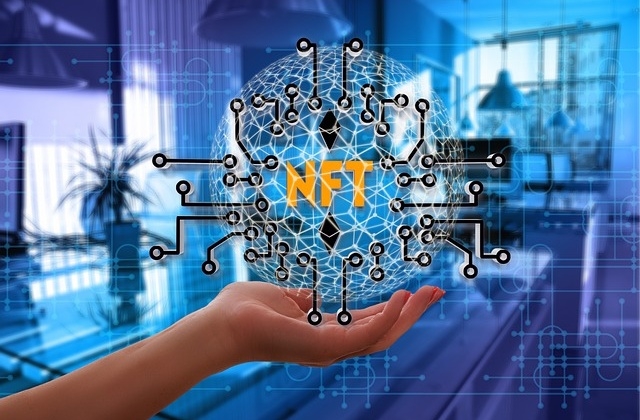 The British government just unveiled its plans to mint its own NFTs this week. It was reported that the move is part of the United Kingdom's push to become a global leader in the world of cryptocurrency.

According to CNBC, the minister and economic secretary to the treasury, John Glen, revealed during the fintech event in London that Chancellor of the Exchequer Rishi Sunak, the country's finance minister, had already asked the Royal Mint to create and issue non-fungible tokens by summer. This is a government-owned firm that is in charge of minting coins for the U.K. Glen added that more details about the NFT minting are set to be posted very soon.

Moreover, Britain said that its step to issue non-fungible tokens (NFT) is also an indication of its commitment to a "forward-looking approach" to crypto tech and investment, which the country is determined to take. Aside from the digital tokens, Monday's announcement also mentioned about UK's insight for stablecoins and distributed ledger technologies for the nation's financial services industry.

Chancellor @RishiSunak has asked @RoyalMintUK to create an NFT to be issued by the summer.

This decision shows the the forward-looking approach we are determined to take towards cryptoassets in the UK. pic.twitter.com/cd0tiailBK

The government will bring in stablecoins but within its existing policies on electronic payments. Glen shared some of the steps that Britain will take to bring virtual assets under regulatory scrutiny, as well as its plans to do the following: consult on a "world-leading regime" for regulating trade in other cryptocurrencies.

Additionally, the plan also includes asking the Law Commission to consider the legal status of blockchain-based communities or DAOs, examine the tax treatment of decentralized finance (DeFi) loans, establish a Cryptoasset Engagement Group (CEG) that will be headed by ministers and host members from regulators and crypto businesses, and finally to explore the application of blockchain tech in issuing debt instruments.

At any rate, while these proposals have yet to be voted upon and approved by the officials, the sure thing is that the UK would like to take advantage of the opportunities that cryptocurrency has to offer. "We should not be thinking of regulation as a static, rigid thing," AFP News quoted Minister Glen as saying at the Global Finance Summit. "Instead, we should be thinking in terms of regulatory 'code' -- like computer code -- which we refine and rewrite when we need to."