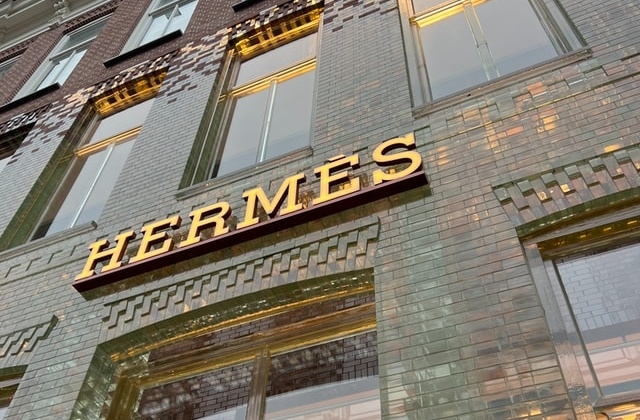 Hermes International S.A, the French luxury goods company, took legal action against an artist, Mason Rothschild, for selling the “MetaBirkins” non-fungible tokens. The design house is the maker of the expensive Birkin bags that apparently was the inspiration for the MetaBirkins.

According to Reuters, Hermes International was able to persuade a federal judge in Manhattan to allow its case against MetaBirkins to proceed. The company was able to convince the court not to throw out its trademark lawsuit against Rothschild for the MetaBirkins NFTs.

The decision comes after Rothschild filed a motion to dismiss the case. But U.S. District Judge Jed Rakoff rejected the motion and ordered an upcoming hearing to proceed. The designer said he would be laying out his reasons later.

The news outlet stated this lawsuit is currently being watched by groups because it will also clarify how the copyright trademark law could be applied to digital assets such as the NFTs, which is a very popular thing right now. Some of these non-fungible tokens are being sold featuring well-known characters or depict famous brand logos and images; thus, the outcome of this trial will provide clarifications and guidelines to know what is allowed and what is not.

It was said that the lawsuit can also be used to verify the authenticity of artworks being sold as digital assets. Both Rothschild and Hermes or their lawyers are not immediately available for comments on the judge’s decision.

In any case, it was in January this year when Hermes filed a lawsuit against Rothschild for his MetaBirkins because the NFTs depicts Hermes’ Birkin bags. As written in the filing, Hermes said that the designer started selling his NFTs in December at the Art Basel art fair that was held in Miami. The company said Rothschild offered the MetaBirkins without proper permission from them, and the designer earned more than $1 million from the sale by early January.

In the filing, Hermes International described Rothschild as a "digital speculator," and his MetaBirkins sale was a "get rich quick" scheme. The company said that even with his title as an “artist,” this does not give him permission to use Hermes’ Birkin trademark.

The luxury brand further said that the sale has misled the consumers, who probably also helped with the sale. This is because there are people who thought the MetaBirkins were the NFTs of the original Birkins.